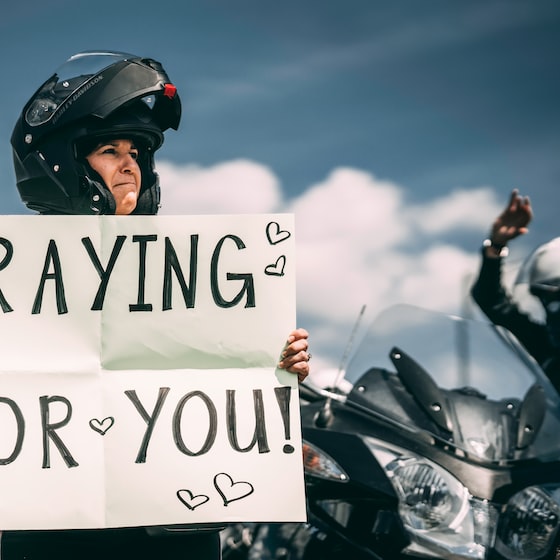 The Witcher 3 will have 2 years of support, then it will be abandoned by Cyberpunk 2077

The developer who gave life to the trilogy of The witcher confirmed that he will focus on his new franchise starting in 2017.

Since its teaser trailer came out 2 years ago, there have been very few details that we have been able to learn about the mysterious futuristic RPG called “Cyberpunk 2077”. We now know that this is because its developer, CD Projekt Red, was too busy with The Witcher 3: Wild Hunt. However, now it is the developers themselves who assure us that will focus on Cyberpunk 2077 starting in 2017, completely abandoning the franchise of The witcher.

The live presentation of Cyberpunk 2077 has been postponed

In an interview with Reuters, CD Projekt Red CEO Adam Kicinski had this to say:

“We hope and are confident that Cyberpunk has even greater commercial potential. However, it is too early to talk about it. This year and next, it will be the years of The Witcher «.

Support for The Witcher 3 includes bug fixes, free DLCs, and paid expansions that will be released over the next 2 years.

Cyberpunk 2077 will be based on a future where the MAX-TAC (Maximum Force Tactical Division) will have to fight against the «Psychos»; individuals with technological implants who developed a superiority complex and a disregard for pure humans. Due to the nickname these individuals receive, the MAX-TAC is also known as the “Psycho Squad.” For more information, you can visit the official page of the video game.

The Witcher 3: Wild Hunt It is now on sale for the Xbox One, PlayStation 4 and PC platforms.

Did you like this article by ZazoGame about the next thing we will see from CD Projekt Red ?, Follow us on Twitter and Facebook and help us spread it by sharing it with your friends on Twitter, Facebook, or G + with the buttons that you will find at the end of the article. Thanks!