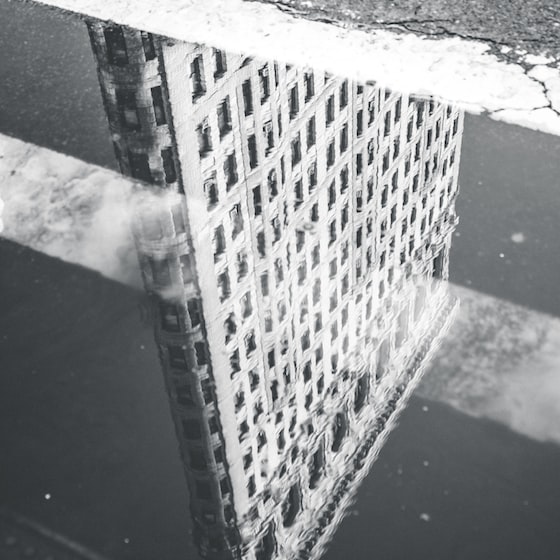 In the morning Arturo had in a previous post about the news of the iPhone and I showed them the comparative tables with other terminals such as the Nokia N95, Samsung BlackJack, Palm Treo 750 or the BlackBerry Curve (my favorite of the group).

A few hours ago Robert Scoble commented about some of the things that Apple “forgot” about the N95 but the truth is that he did them a favor, he mentioned very few, some that he mentions and others that occur to me:

Apple no longer allows updating or reinstalling a refunded app

To do a little justice to the iPhone, the N95 it doesn’t have a QWERTY keyboard which is really a shame. Even so, and although Apple’s new phone will surely become a success (and I really hope that it does then Apple seems like a great company to me) I think the first version of the phone will need a lot of fixes that I hope to see in the second version; or that there is a version with a keyboard for those of us who really want and need it.