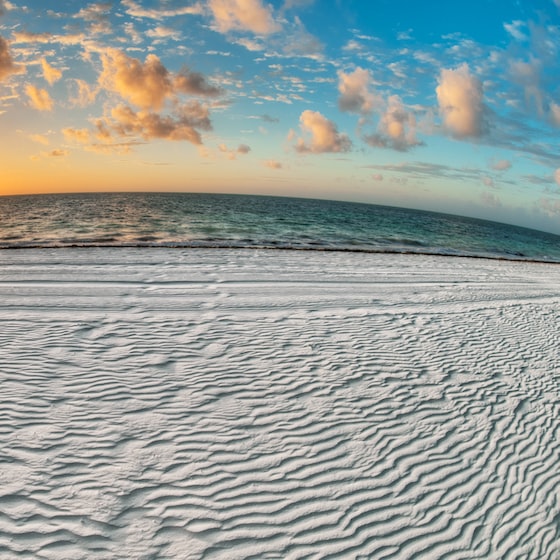 The terrible hypocrisy of Telecinco (II)

Telecinco, a tremendously hypocritical and contradictory chain that used to make us laugh (because of the nonsense they did) but now it just makes us angry. Some examples:

ARKit 3: one more step in the development of augmented reality

That same company now demonstrates an even worse level of hypocrisy: some time ago Rufino Herrera-Garcia posted a video on Youtube where he showed that Telecinco violated their copyright, using an image that belongs to you without any permission. Reaction? denounce him and have his account deleted for a video showing how the chain violates copyright. To cry.

One wonders how is it possible that about to arrive 2009 there are entire companies that do not have the slightest idea of ​​what the internet is, especially media companies operating in Europe, in a country where a very large number of its inhabitants use it on a daily basis and quite actively. Isn’t there a single person in Telecinco with some power to reconsider those who insist on this stupid battle against Internet users, against YouTube under the pseudo-excuse of copyright?

Apple and its terrible service in Latin America and Spain