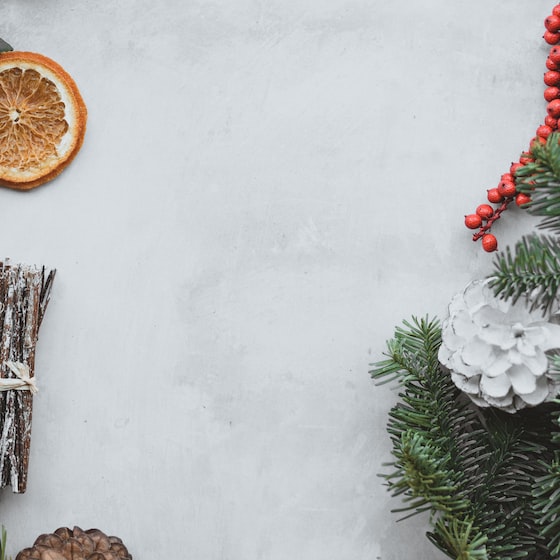 This is what happens when you let a bot write a script for a Christmas short film, pick up that script, and jump in to animate it.

On some occasion we have brought you to the web some news related to scripts written by bots. You know if you remember those cases that bots are usually “subjected” to see countless hours of a particular genre before writing a script on that subject. The result is usually chaotic, although if we look broadly, it usually has all those clichés that we know of genres such as horror or action.

The Christmas 2020 they are leaving some of the strangest Christmas-related shorts. The other day we were talking about Jolly, the peculiar horror short with that head of Santa claus it was such a bad roll.

Netflix, a look at its explosion and the application

Today we have to talk about another very peculiar short film for these dates. And it is that a bot has written a Christmas script after watching more than 1,000 hours of Christmas movies. With the script in their hands, the people of Netflix is ​​a Joke has launched into animate it, and the result is … well, let’s say it has nothing to envy to the hallucinogens that some writers seem to take.

Titled Carol’s Christmas Carol for Carol (Yes, the title already points to ways (, this short takes us to a cabin where a woman lives with her grandmother, who keeps telling her to find a good boyfriend. So Carol asks for one for Christmas. When Santa Claus receives the request, he turns one of his elves into a handsome human and sends it to him. Well look, it’s less than four minutes short, almost better that you see it yourself because until you write this combination of Christmas story, Last Christmas and Elf In a way that makes sense, it seems complicated to us. Here you have it whole for your enjoyment and horror:

Netflix tops the US App Store for the first time

We asked @KeatonPatti to force a bot to watch over 1,000 hours of holiday movies and then asked it to write a holiday movie of its own. Then we animated it. Here it is: pic.twitter.com/fwgeQtItck

What do you think of this crazy Christmas short film created by a bot?