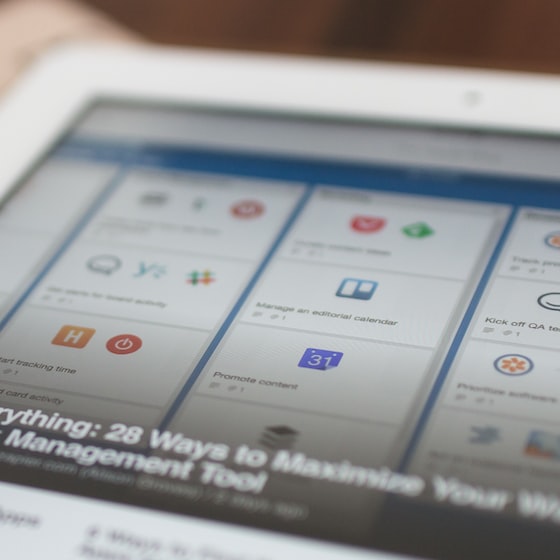 The world of video games realized that the COVID-19 pandemic was really serious when it was canceled, for the first time since 1995, the E3 2020 fair. With numerous online replacements and the bad taste left by a massive data breach after the 2019 show, there have been numerous reasons for question the future of E3.

We messed up. We are taking down the post and apologize for perpetuating a harmful stereotype. We will do better.

Now, as if that wasn’t enough already, E3 has been involved in another dispute. On his Twitter account the E3 shared sexist article which in a short time attracted the attention of the whole web, which expressed mainly dismay.

The tweet, now deleted, referred to an article with the title: 25 Online Games That Women Enjoy or 25 online games that girls like.

Among the various titles present in this elusive list we find games like Kim Kardashian’s Hollywood, Solitaire and Animal Crossing: New Horizons.

The problem is not about whether lower or less important titles have been mentioned, actually every game is important in its own way. The problem is that it is a written article just to get the attention of the public and get some extra display.

It in no way represents true recommendations, it only includes numerous stereotypes.

In particular, when we mention Bejeweled Classic, a title similar to Tetris, we find it written: “Diamonds are a girl’s best friend, right?”.

The tweet, of course, was targeted and received numerous negative commentsforcing the E3 to reflect a second more ea remove sharing. To conclude, E3 has also released a apology message on his Twitter account and you can view it above.