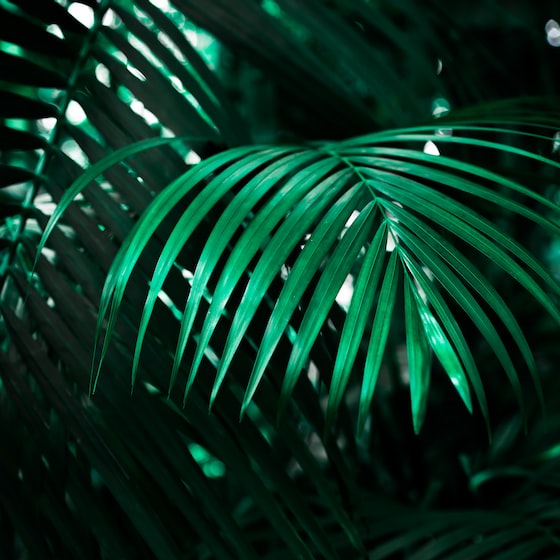 With each new release of any device, the first problems also come. With the iPhone 6 came a problem that, although it seems logical, is also a serious flaw that had to be corrected. We talk about the famous #bendgate, a phenomenon that allows you to bend an iPhone 6 with your hands and that could disappear with the arrival of the iPhone 6s and iPhone 6s Plus.

Among the factors that could make the new iPhone model a thicker device are technology Force Touch, which would allow to differentiate between pressure applied to the iPhone 6s / 6s Plus screen by means of an extra sheet on the front panel, or the new material from which the housing is made, which is 7000 Series aluminum and it is 60% stronger than conventional aluminum.

Some users, when reading that the new model is going to be thicker, automatically think that this extra thickness will serve to prevent the camera from protruding as in current models, but the tenth of a millimeter of the iPhone 6s Plus will not be visible with the naked eye. , so the camera will continue to stand out except for last minute surprise.

Supposedly, the above video has been obtained from a file that Apple to the accessory manufacturers so that they can begin to manufacture, for example, cases for the iPhone 6s and iPhone 6s Plus. Anyway, even though it may seem real, the veracity of the images cannot be confirmed And we won’t be able to confirm that until Apple unveils its next smartphone in just over a month.

Here are the photos that @OnLeaks has shared with uSwitch: