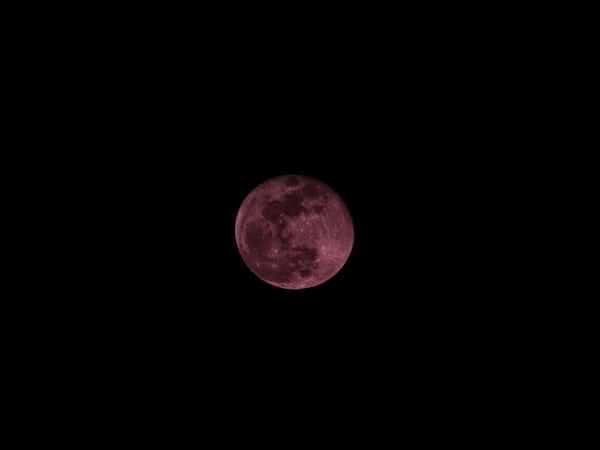 Koei Tecmo and Omega Force have announced the arrival of four new characters in the world of Samurai Warriors 5 through a new trailer. Adding these characters brings the total number of 27 playable characters. Below we present the trailer.

The new characters of Samurai Warriors 5: here is the trailer

Characters announced by Koei Tecmo see four new historic fightersie a couple of surprise variations about the two main characters who carry on the overall plot of the game.

The new characters are the kusarigama expert and leader of the Iga NinjasSandayū Momochi and the master of the ninja sword Hattori Hanzō. It is also present too Magoichi Saikaa professional mercenary and the great samurai Yasukewho serves as Nobunaga’s servant.

Ghost of Tsushima review – Director’s Cut: a Samurai Next Gen

In addition to these characters, Omega Force has revealed for the first time that the adult versions of Nobunaga Oda “The Demon King” and the servant of the Oda family, Mitsuhide Akechi, will be playable. Players will also be able to use the skillful sword techniques of Nobunaga they frightening combined attacks by Mitsuhide.

In the video above you can take a look at the new warriors, completely redesigned.

The pre-orders of the title

Koei Tecmo also revealed that all fans of the series can purchase two different editions of Samurai Warriors 5, available exclusively on the developer’s official website.

Pre-orders of these editions are already available for purchase. Among them we find the version Treasure Box which includes the game’s soundtrack, an art book, a selection of postcards (along with a card case holder), a deluxe fabric poster and a copy of the game, all packaged in a themed collector’s box samurai.

There Collector’s Edition of the game, on the other hand, includes all the contents of the Treasure Box edition, along with a special mini stand in acrylic with the numerous protagonists of the epic historical drama.

The tactical action game is set during the legendary Sengoku period and is currently in development for Nintendo Switch, PlayStation 4, Xbox One and PC consoles via Steam. The title will also be available on PlayStation 5 and Xbox Series X | S through backward compatibility. As announced, the title will be available starting from July 27, 2021.

For more information, you can consult the official website of the video game.