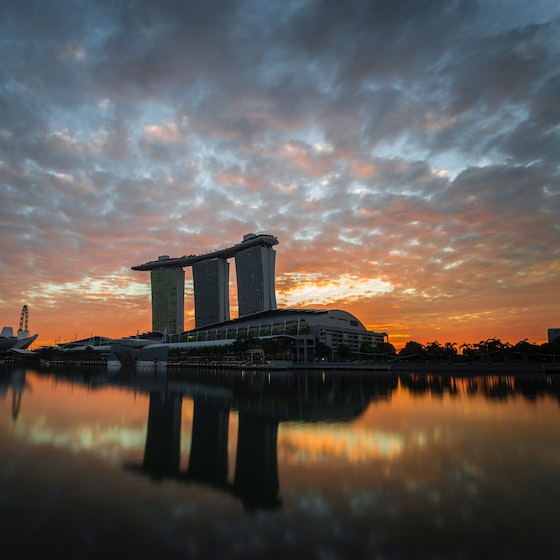 Last night during the Ubisoft Forward, the software house officially announced thethe return of the prince with the remake from Prince of Persia – The Sands of Time. The original title was first published in 2003 and redefined action-adventure games with its gameplay, story and characters.

Prince of Persia is ready to return

For a few weeks now there was talk of the return of the prince, in particular during the day yesterday after some interesting images taken from the title arriving in 2021 had been leaked. During last night’s conference, however, Ubisoft finally showed the first trailer of the gamecomplete with a release date.

The lost treasure, free for a limited time

The title will be available from January 21, 2021 at the price of 39.99 euros for PlayStation 4, Xbox One, PC (Epic Games Store) and UPLAY +, Ubisoft’s subscription service. In addition, the remake of the Prince will be playable on next-generation consoles, PlayStation 5 And Xbox Series Xthanks to backward compatibility of the consoles.

Prince of Persia – The Sands of Time Remake is the first full remake of the French software house and is characterized by a new approach to combatto the solution of puzzles and to the control of time. The new design has been made with state-of-the-art technology, suitable for modern gaming systems.

Destroy All Humans! The trailer for the new remake is available

It includes new visions And entirely reworked sequences. Players will have the chance to immerse themselves in the fantastic 9th century Persia completely reimagined through the eyes of Indian developers from Pune and Mumbai.

Prince of Persia – The Sands of Time Remake also includes the original game from 1989, which can be unlocked during the Prince’s adventure. The players who preorder the game will have access to the Return to Origins set which includes: