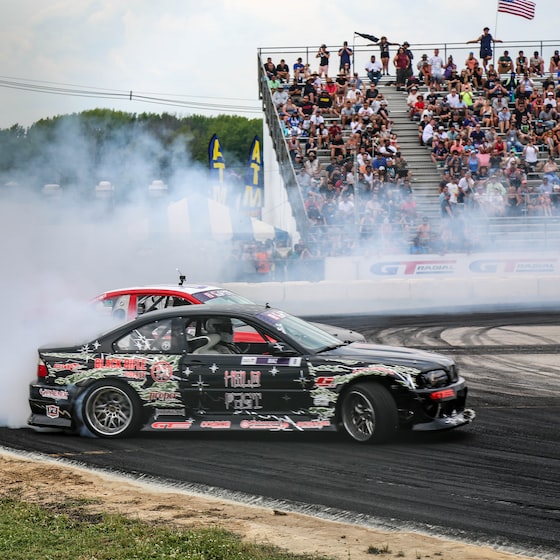 The race for the TV bonus has started: everything you need to know

This is a scrapping bonus, as required by the decree signed last July 7 by the Minister for Economic Development Giancarlo Giorgetti. The decree contains the form to request the incentive, which must be delivered to the retailer or to an authorized ecological island.

The scrapping incentive is valid for the purchase of a TV compatible with the new digital terrestrial broadcasting standards Dvbt-2 / Hevc Main 10.

It is estimated that more than 15 million sets will be replaced.

Meanwhile yesterday alone, at its debut, the bonus scored 5,651 scrapping bonuses requested and recognized by merchants through the telematic platform of the Revenue Agency. 800 were the requests for the bonus decoder.

How to choose the right eyewear using the Bonus Vista

Let’s go back to the TV bonus explaining what it is, who is eligible and how to request it.

What is the TV bonus

The new TV bonus is a scrapping bonus, which will help “citizens to buy televisions compatible with the new digital terrestrial broadcasting standards DVBT-2 / Hevc Main 10.

The new technology will improve the quality of the signal and make room for high definition broadcasts. “

Unlike the previous incentive, the 2021 TV bonus will allow anyone to buy a new TV enjoying a discount of up to 100 euros. There will therefore be no income limits, nor Isee parameters within which to be placed.

Cyberpunk 2077 employees and the desperate race to meet deadlines

How to fill in the form

The request for the scrapping bonus takes place by filling in a simple form that can be downloaded from the Mise website.

In the form, or more precisely in the self-declaration, you will need to enter your personal data. After that it will be necessary to indicate the brand and model of the TV to be scrapped (that is, as we will see shortly, it is not able to support the new transmission standards). It is the retailer or the authorized ecological island (which in the form has the official name of the municipal WEEE collection center) where the old appliance is delivered.

Formula E: in February 2021 there will be the first night race

By signing the self-declaration, which – as written below – must be delivered together with a copy of the identity document and tax code, you consent to the processing of your personal data.

It will be a scrapping bonus

The one obtainable from yesterday is a scrapping bonus.

This means that the incentive to buy a new set will only be given to those who return an old TV.

Which televisions can be scrapped?

The devices that can be scrapped to take advantage of the 2021 TV bonus are those purchased before December 22, 2018, that is, not suitable for the new transmission standards. The figure is estimated to be around 15 million old TVs.

Formula One # stays home too… but we race all the same

Who can claim the TV bonus?

The new TV bonus is open to all Italian citizens, unlike the previous one which was based on the ISEE bands: those with an income of up to 20 thousand euros were entitled to a discount of 50 euros.

We also remind you that the new TV bonus can be combined with the previous one. But beware: the old bonus for TV and decoders has now been reduced from 50 to 30 euros.

Another warning: the new TV bonus is valid only for the purchase of a TV suitable for the new broadcasting standards. The old one, however, is also valid for purchasing a decoder compatible with the new digital terrestrial.

Kuaishou, race to the shares of the rival platform of TikTok

To request the new bonus, you must be resident in Italy and be up-to-date with the payment of the Rai TV fee (but those over 75 are exempt from this charge). Each household will be entitled to only one TV bonus.

How does the incentive work?

The incentive that can be requested from yesterday 23 August allows you to scrape an old television set and buy one compatible with the new broadcasting standards. The discount is 20%, and can reach a maximum bonus of 100 euros including VAT for each new device purchased..

How can I claim the TV bonus?

To request the new TV bonus, as we have seen, there is no need to present any Isee documentation.

The second race of the BMW virtual championship has ended

You will have to deliver the old TV, which does not conform to the new DVB-T2 standard, to the shop where you will buy the new one, together with the self-declaration. The retailer will access the telematic service made available by the Revenue Agency, will send the Mise a telematic communication with the user, television and price data. The Agency will carry out the checks and, if the application is free of errors, will grant the bonus until the limit is exhausted. The seller applying the discount will then recover the amount as a tax credit.

Alternatively, you can take the old TV to an authorized ecological islandtogether with the form mentioned above, with which the recycling is certified, the ownership of the Rai subscription and the non-compliance of the television with the DVB-T2 standard are self-certified.

Sting will be a bonus of WWE2K15

Plafond and period of validity

The overall ceiling for the new TV bonus is 250 million euros, even if subsequent refinancing is not excluded. But 30 of these 250 million have already been allocated to the previous bonus.

The incentives can be requested from yesterday, 23 August (or 15 days after the publication of the provision in the Official Gazette) until 31 December 2022.

The decree in which the new TV bonus is presented also reaffirms the postponement of the switch off, initially expected starting from next September 1st.

The reorganization of the frequencies will instead start from 15 November with Sardinia: the 20 Italian regions will be divided into 4 zones.

The new digital terrestrial is coming: what it is and how to use the status bonus

The dates for the transition to new transmission technologies have also been postponed: it will start on October 15th, when some national programs will be broadcast only with DVBT / MPEG-4 encoding.

The DVB-T2 digital terrestrial television broadcasting technology standard will no longer be introduced on 30 June 2022 but starting from 1 January 2023.

We remember that the transition to the new standards was necessary on the basis of a European obligation, according to which TV operators must free up the 700 MHz band in favor of 5G mobile telephone operators. This is known as refarming.