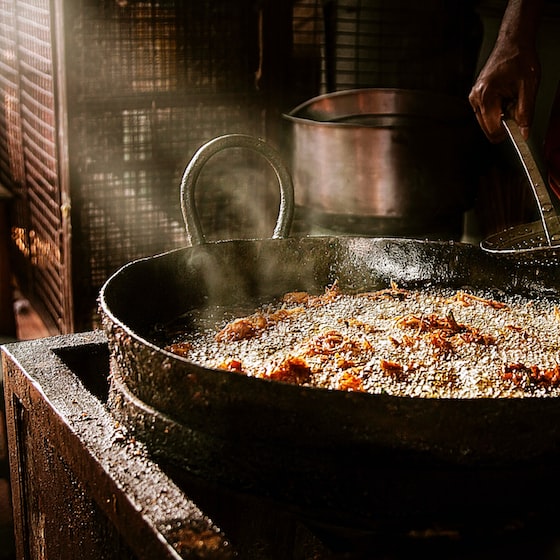 The Persistence Enhanced arrives on PS5 and Steam

Starting this week The Persistence Enhanced is officially available. This is an updated and improved version of The Persistence, a title already available on Playstatioion 4, Xbox One and on PC via Steam. This new version introduces several technical innovations with the aim of guaranteeing a “next-generation” experience for users.

The Persistence Enhanced is available

The Persistence Enhanced aims to offer a“next-generation” experience to users. The title, an interesting sci-fi horror shooter, can count on several improvements to the technical sector starting from support for the Ray Tracing and from DLSS from Nvidia. On Playstation 5, moreover, there is support for DualSense tactile feedback and adaptive triggers.

On the occasion of the official release, the game is also shown in a new official trailer that aims to highlight the innovations introduced compared to the previous version. To take a look at the “next generation” of The Persistence you can consult the video below.

Comes to PC and console

The Persistence Enhanced is available this week on PC Steam come on Playstation 5. In the near future (for now there is no precise date yet) it is also expected to arrive on Xbox Series X and Series S. It should be noted that a physical version is also expected to arrive on Playstation 5, for the European market only. The game will also be available in a digital version with the possibility of free update from the basic version for those who already have The Persistence on Playstation 4, Xbox One and Steam.