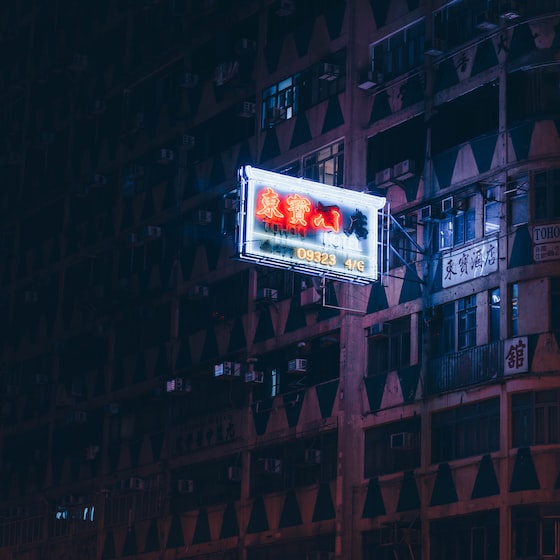 The Cupertino company launched the eighth-generation iPad last year, shortly before the iPhone event in September. These iPads released by Apple added the 12 Bionic processor and the M12 motion co-processor, with 3GB of memory and an “old” design with the Touch ID button at the bottom and large frames.

It seems that the ninth-generation iPad that Mark Gurman indicates Apple will launch this year will continue with the same design lines and shape as the current ones, equipment with few external changes. The screen will remain 10.2 inches and its price will remain very tight.

Apple advertises it as “super powerful and super affordable”

What is clear is that these ufad are designed for students and people who do not need a state-of-the-art computer for their tasks, a lot of power or a 12.9-inch screen. Is about an input iPad model and therefore the price is also one of the tight ones starting at €379. It is undoubtedly the most affordable they have in the product catalog.

The iPad is synonymous with versatility, power and simplicity. It does that with the advanced A12 Bionic chip, Apple Pencil and Smart Keyboard support, and all the amazing things you can do with iPadOS 14. But that’s just the beginning. It won’t take you long to understand why the iPad is out of this world.

It seems that as far as the model is concerned, this year Apple would launch a model similar in design to the eighth generation iPad but with a renewed interior, more powerful than the current one. Gurman, so indicates at least in his rumors and we all know what this Bloomberg leaker is capable of.