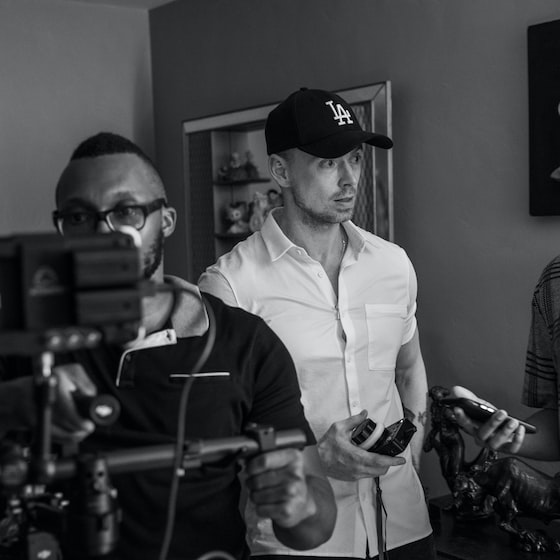 The news and defects of Fifa 15

It is to be imagined that since these last few months football fans have been locked in their homes, screaming with rage or, on the contrary, with joy. This is possible thanks to the arrival of the crown jewel in sports games, I speak clearly of the Fifa 15.

The news in Fifa 15 are endless

So much so that it has been difficult to list them, since some are related to others. The company EA SPORTS does not tend to opt for too striking changes between game and game, since for the public, it is usually worth it that the teams and leagues are updated. Recently that has changed. In this case, Fifa 15 brings us a series of improvements that should be highlighted:

iTunes 12.1.1 for Windows now available, these are its news

1st New style of team management: Normally, when we entered to play our usual game, we found ourselves with the common list, which forced us to be attentive to several areas (if the alignment, that if the players, that if the position …), but now we find ourselves with a surprisingly easy way to do this. Now we are shown a field, and we can position the players to our liking, so much so, that we can even move them.

2º The graphics of the public: I must confess that when I saw an image of the public in the online game (which I cannot put here because it is too big), I was almost convinced that they were real people, therefore, the public that previously was dedicated to uploading and lowering their hands and lacking facial expression, they are now improved both faces and movements.

3rd New stadiums: The Premier League already have own stadiums.

4th The animation of the lawn: The improvement is significantly noticeable, before, we could crawl, roll, fall, etc. across the lawn without absolutely anything happening to it. Now, our slips and footsteps leave their mark on the field, which adds pretty good realism.

5th New movements of the goalkeepers: In previous Fifa, we could see that the goalkeeper barely knew how to make a few movements to jump for the ball, now they have added a lot more, with which the figure of the goalkeeper also presents us with that realism which we have already talked about. We can see all this in the second video at the end, where goalkeeper Tim Howard tells us how the preparation went.

6º The goals in band: Who hasn’t seen Messi score a header from a corner kick? The truth is that it was something that we could easily find in Fifa 14, that has changed, the goals from the band are now very diverse, so much so that we rarely see one head in.

7th speed: Despite the few news that we have talked about the first generations of this game, Fifa has always brought us a different novelty in each game (and that may not be in the next one). In this case, it is speed. We will be able to perfectly travel the field from one place to another at a very dynamic speedeven, from what is known, players take longer to tire.

Not everything is improvements

We must also take into account a series of negative points:

-There are some things that have not changed, such as the Menu, it remains the same as its predecessor.

-The player graphics have hardly improved.

-The marks on the grass are uncontrollable and, at times, it seems that a truck has skidded through the field.

Some bugs in general

The truth is that when talking about this title, we should not give severe importance to bugs, indeed, the truth is that some users would be bothered by the fact that they created a game without bugs, because we would miss epic moments to tell our companions.

Finally, I declare my surprise at the improvements in this title in the case of a soccer game. Because at the end of the day, as the trailer says:

FIFA 21 on offer on Amazon: pre-order it now

“Football is the greatest spectacle in the world”