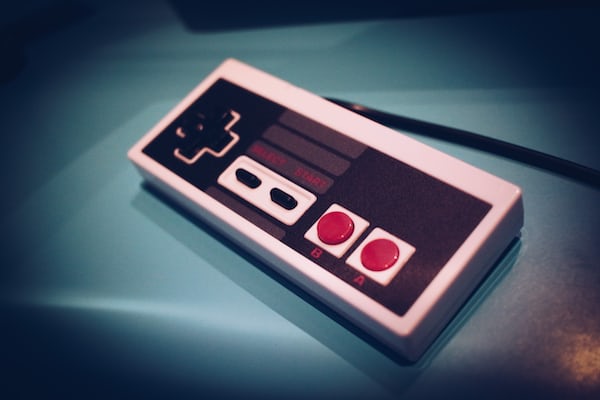 In December many news, including new tv series streaming platforms are coming. With the arrival of the holidays and the slightly bleaker climate, marathons on the sofa become the best idea to spend free time and relax. The evening outings decrease, the perfect time to spread out in the company of your favorite TV characters. Among the novelties we find both new seasons of TV series that we have already loved, and fresh fresh titles, yet to be discovered.

New TV series not to be missed

New TV series will enrich our Christmas. Between expected returns and intriguing news, the releases in the coming weeks are raising the hype of marathon lovers. Today we are giving you a roundup of new TV series arriving on the main streaming platforms. Prepare the cover and the cup with the herbal tea.

Reboot from the 1960s TV series, the story tells the adventures of the Robinson family. After crashing on an alien planet, the Robinsons have to find a way to survive and escape the planet, but they are surrounded by hidden dangers… You can find her on Netflix starting December 1st.

December 3 on Prime Video Harlem comes out. It is the story of a group of ambitious friends from Harlem, a district of New York City, a mecca of Black Culture in America. Together they will experience the transition from their twenties to the next stage of their careers, relationships and city girl dreams.

A journey into the female universe: into the joys, fears, needs, difficulties, lightness and sexuality of three women in their thirties. Maria, Esther and Cristina different from each other, but deeply united. A new and curious TV series, available from 8 December on Disney +.

Dedicated TV series discussed and criticized, even before its release. The Ferragnez: Chiara Ferragni, digital entrepreneur and fashion icon crowned by Forbes “Most Powerful Fashion Influencer” globally, and Fedez, multifaceted artist with over 60 platinum records and 12 million followers on Instagram, former star of Celebrity Hunted – Man Hunt S1 and host of the smash hit LOL – Laughing is out. A series about their life, broadcast on Prime.

Why is Apple still selling the Apple Watch Series 3?

Adaptation of the fantasy saga signed by Andrzej Sapkowski centered on the figure of Geralt of Rivia, one of the last witchers, humans genetically modified to eliminate monsters and creatures that threaten the race of men. The second season comes back up Netflix on December 17th.

Emily in Paris returns to Netflix

Emily, an ambitious 20-year-old marketing expert unexpectedly gets her dream job in Paris and then decides to leave Chicago. The girl is given the task of taking care of the strategy on social media and must deal with a new world, challenges and attempts to win over colleagues, make new friends and face new loves.

The 55-inch Xiaomi Smart TV with 4K and Android TV increasingly cheaper: only € 349 with this code

If we discover new interesting TV series we will update you. As you know, we often tell you about our favorite shows. If you want to get advice on movies and shows to watch, subscribe to the Telegram channel.