The never-built Dune sold at auction for millions of euros 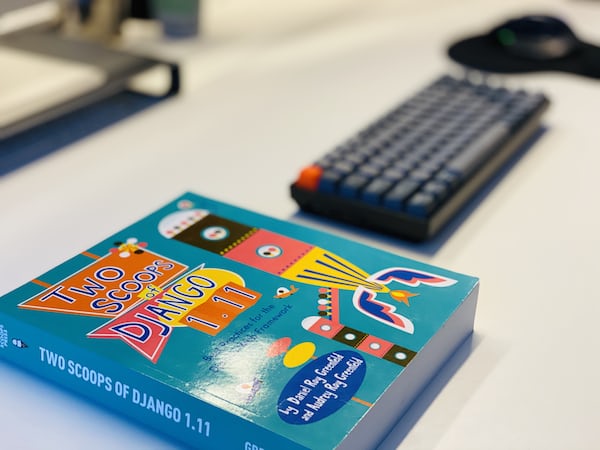 The never-built Dune sold at auction for millions of euros

After a very long development, one of the sagas considered most difficult to adapt ever has finally arrived in theaters. We are talking about the Dune cyclea masterpiece by Frank Herbert, which amazed everyone in the version of Dennis Villeneuve a few weeks ago at the cinema. Even earlier there was another attempt at transposition by David Lynch received negatively. But there is another adaptation, even earlier, which was never really made and which over time has become a legend. We are talking about the Jodorowsky Dunes, which ‘exists’ only in book form in very few copies. One of those hit a staggering figure at a recent auction.

Let’s go back in time. We are in the early 70s and the director Alejandro Jodorowsky he decided he wanted to transpose the Frank Herbert saga as his next work. A very complex pre-production begins, absolutely ambitious. He involves exceptional names for his project. To create concept art and storyboards, for example, he turns to great artists such as Moebius And HR Giger (who will then curate the Alien saga and beyond). For the cast he calls equally prominent characters, such as Orson Welles, Salvador Dali And Mick Jagger. And to complete the package recruit i Pink Floydfresh fresh from The Dark Side of the Moon, to take care of the music.

A mammoth project, which takes the form of a large notebook, which outlines all the preparatory steps. The entire Jodorowsky Dune is defined in one storyboard series, which give the idea of ​​the immensity of the work. In the documentary dedicated to this adaptation (recently returned to theaters) he tells of how his goal was to create a “new Messiah” of the films.

Unfortunately, however, it all stopped there. Despite the exceptional potential, the world was probably not yet ready for such an ambitious project. The production book (made in very few copies) circulated among all Hollywood producers, but no one was willing to believe in Jodorowsky. And so, that movie never saw the lighthowever, becoming a legend among the insiders and profoundly influencing all subsequent science fiction production.

Today, that book is a cult object

It is therefore not surprising that this story still holds a great charm about movie fans. Not only that, but with the return to the theaters of Dune, Jodorowsky’s version has also attracted new attention and more and more people are drawn to it. And so when one of those books went up for auction, the results have exceeded all expectations.

The volume was sold by Christie’s, a famous auction house. The original plan, reportedly, was to sell this lot for between € 25,000 and € 35,000. The end result was a little bit higher: Jodorowsky’s Dune was in fact sold for as much as 2.66 million eurosabout ten times the figure that was expected to be obtained.

Now there is therefore a new wealthy buyer for one of the most coveted objects in the recent history of cinema. And who knows, if you browse through it you may not find yourself dreaming of that adaptation that we have never seen but that has nevertheless managed to change our world.