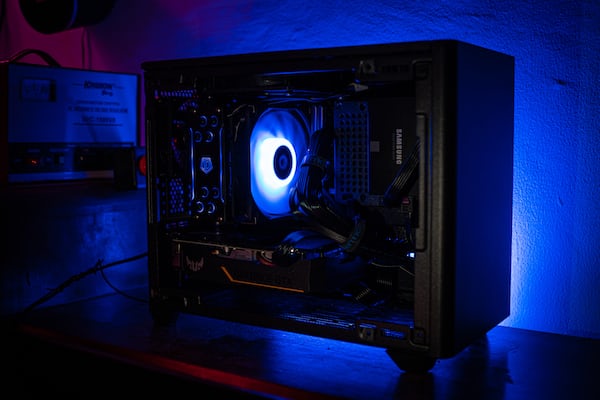 The curtain opens on Venice 78, an edition of the Venice Film Festival full of works with a strong appeal to the public and professionals. Also this year the most important film event of the year is full of highly anticipated works and films, with a rich program embellished with five Italian films competing.

The official competition of the Venice Film Festival, led by Alberto Barbera, can count on Bong Joon-ho as President of the jury, and also on the one who won the last Oscar for the best direction, that is Chloé Zhao. Together with them, other prominent personalities such as the Italian directoror Saverio Costanzo and the Hollywood star Cynthia Erivo. The Venice 78 Jury will award the following official prizes to the feature films in Competition: Golden Lion for the best film, Silver Lion – Grand Jury Prize, Silver Lion – Award for best director, Coppa Volpi for best female interpretation, Coppa Volpi for best male interpretation, Special Jury Award, Award for best screenplay, Marcello Mastroianni Award to a young man emerging actor or actress.

Twenty-one films from around the world will compete for the coveted Golden Lion at this year’s festival, three more than the previous year’s competition. While waiting for the Festival, which will be held from 1 to 11 September, we offer you an overview of the most anticipated films.

The latest film by Almodóvar was selected as the opening film, Madres Paralelas, which tells the story of two future mothers, played by Penélope Cruz And Milena Smit. The story takes place in a maternity ward where the two women meet and approach while crossing the corridors of the facility.

Celly: two new devices on the occasion of the Sanremo Festival

Another highly anticipated film, screened out of competition, is Last Duel by Ridley Scott. The film, with protagonists Matt Damon, Adam Driver, Jodie Comer And Ben Affleck, is the film adaptation of the 2004 novel The Last Duel. The true story of a crime, a scandal and a trial by combat in medieval France (The Last Duel: A True Story of Trial by Combat in Medieval France) written by Eric Jager, tells the events of the last duel of God, which took place in France in the 14th century, between Jean de Carrouges and Jacques Le Gris.

Also arriving at the Lido is the new film by Pablo Larrain, Spencer. Interpreted by Kristen Stewart, Timothy Spall And Sally Hawkinsthe film tells the story of Princess Diana and a weekend in Norfolk, when she decided to end her unhappy marriage to Prince Charles.

The first edition of the Festival dell’Umano kicks off today

From Sorrentino to Denis Villeneuve

Olivia Colman is the protagonist of the film The Lost daughter, directorial debut of Maggie Gyllenhaaland adaptation of the novel by Elena Ferrante, The dark daughter. Olivia Colman plays Leda, a 47-year-old divorced English teacher on vacation in Italy alone. Also in the cast Dakota Johnson, Peter Sarsgaard And Jesse Buckley. Leda is a teacher, divorced for some time, completely devoted to her daughters and to work, who decides to take a beach holiday in a southern village. After the first quiet and concentrated days, her encounter with some characters from a not very reassuring family triggers a series of alarming events.

Cityscoot is mobility partner of the Spring Attitude Festival

One of the most anticipated films is definitely Dune, directed by Denis Villeneuve. The film is the first part of the film adaptation of the novel of the same name written by Frank Herbert, the first chapter of the Dune cycle, already transposed with the 1984 film by David Lynch and with the television miniseries Dune – The destiny of the universe (2000) and I figli di Dune (2003). The cast includes Timothée Chalamet, Rebecca Ferguson, Oscar Isaac, Josh Brolin, Stellan Skarsgård, Dave Bautista, Stephen McKinley Henderson, Zendaya, Chang Chen, Sharon Duncan-Brewster, Charlotte Rampling, Jason Momoa And Javier Bardem.

Great return for Paolo Sorrentino which arrives at the Venice Film Festival with It was the hand of God, which will be distributed in selected cinemas from 24 November, and then arrives on Netflix next December 15th. In the cast we find Toni Servillo, Filippo Scotti, Teresa Saponangelo, Marlon Joubert, Luisa Ranieri, Renato Carpentieri, Massimiliano Gallo, Betti Pedrazzi, Biagio Manna, Ciro Capano, Enzo Decaro, Lino Musella And Sofya Gershevic. Great expectations also for Latin America’s Fabio and Damiano D’InnocenzoThe hole by Michelangelo Frammartino, Here I laugh at Mario Martone and Freaks Out by Gabriele Mainetti.