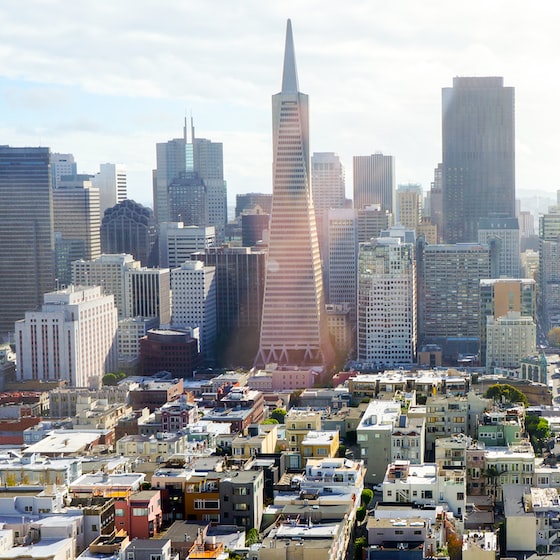 The game sensation of the moment, the one who kicks the table, the one who drives drunk, the one who hits and steals, the bad example, the creator of tabloid headlines, the creator of novel front pages, the almighty, gangster, violent, realistic game, fun, funny, witty, the game that makes the Titanic tremble, the moralists cry, worry the parents, enjoy the children … has your map like Google Maps.

The city of Liberty City (the New York of the fiction of Grand Theft Auto IV) has its map with all possible details: