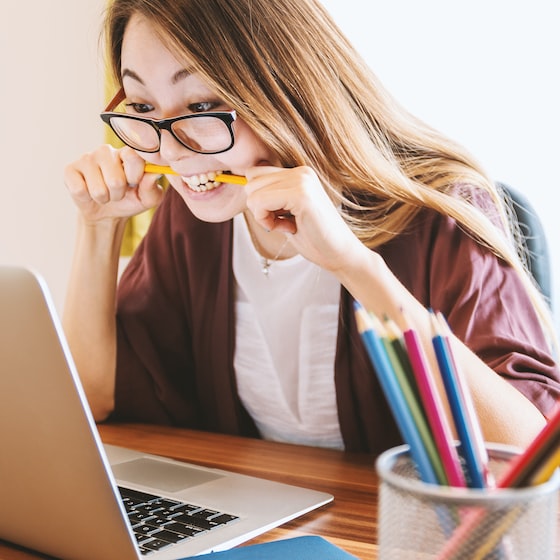 The Legend of Zelda Breath of the Wild 2: development is almost complete

We are almost there. The Legend of Zelda Breath of the Wild 2 would have entered the final stages of development. The game, presented during E3 2019, has not been talked about for some time but, in the meantime, Nintendo has certainly not stopped development. To confirm the advanced state of the work there are some voice actors who are working on the game.

During a podcast dedicated to the sequel The Legend of Zelda Breath of the Wild, two voice actors of the Spanish version of the Nintendo title have confirmed that they have finished their work on the game. This is very important information and, if confirmed, it could be an indication that the launch of the sequel to one of the most popular games in the Nintendo Switch catalog (and beyond) is near.

Complete list of all Mac OS X and macOS versions

Dubbing is one of the latest activities and its completion (for now confirmed only in the Spanish version) is an important confirmation. The Legend of Zelda Breath of the Wild 2, which officially still is “TBA” and therefore its release date has not been announced, it could be much closer than you might imagine.

It should also be noted that the title could arrive on the market with a different name. The naming was not formalized by Nintendo which indicated the game as a “sequel” to Breath of the Wild. The new chapter of the saga, according to recent rumors, could be called Bond of the Triforce.

Far Cry 5: it only takes you 5 minutes to complete it

If indeed the development work of the title is almost completed, most likely already in the next few weeks Nintendo could make an official announcement revealing all the details on the highly anticipated game for Switch.