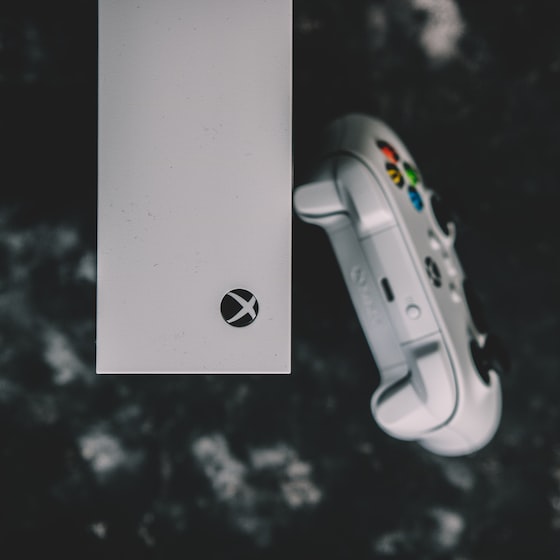 The Legend of Zelda A series for Netflix?

What news with which we have gotten up today. With coffee and toast in hand, a detailed reading of the Wall street journal has left us a very pleasant surprise and it is that, apparently, the Japanese video game company Nintendo and the online series website Netflix, they could have reached an agreement to adapt “The legend of Zelda”To the small screen. In other words: the dream of an entire gamer generation could come true.

The Legend of Zelda, a live action series

For now it’s all about a rumor and there has been no official confirmation by either of the two parties involved. As discussed, the idea would be to create a world similar to that of “Game of Thrones” but aimed at a more familiar audience (A pity because ***, incest, beheadings and other niceties always give a lot of play). The project seems to be in a first phase of development and would be looking for a scriptwriter to draw the main lines that history would follow.

Disney says no to content on the Netflix streaming platform

As is logical, no actor has been named for the moment, although if everything finally goes forward – which remains to be seen – I do not think it will take us long to hear all kinds of crazy rumors. As it is, we may very soon see Link, Zelda and Ganondorf handing out tow and bad jokes for a Hyrule that, hopefully, looks a lot like the one proposed in the following video.