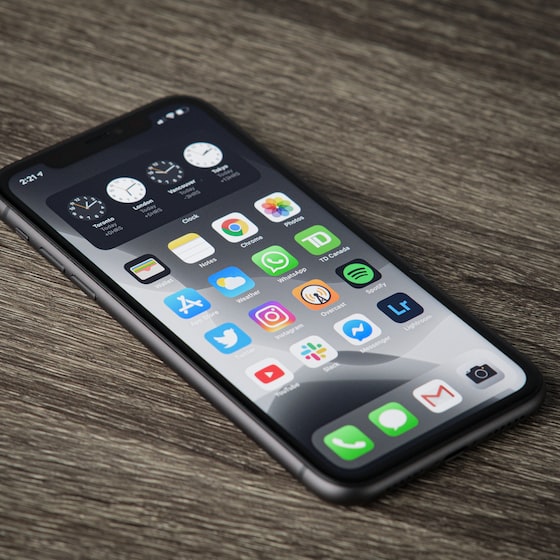 The iPhone 13 with Touch ID on the screen exists, although we may not see it

Apple could be testing already a fingerprint recognition system integrated into the screen of the iPhone 13but it is more than likely that we will not see it, at least this year.

Since Apple abandoned Touch ID in favor of Face ID, many have complained about the change and have called for a return to the use of fingerprints as an identification system on our iPhone. Changes are always difficult, and there are many who resist despite the fact that Face ID has proven to be more secure, faster and more comfortable than Touch ID. At least until the masks arrived.

The COVID-19 pandemic has left half of our face hidden for many hours a day, rendering Apple’s facial recognition system useless. Despite the fact that the Apple Watch has improved the unlocking system with Face IDallowing its unlocking as long as we carry the Apple watch with us, the reality is that Face ID is very touched and Apple could change or add a new identification system to your phone.

In Android we already have under-screen fingerprint readers for a long time. but at the moment none of the tested systems can be considered “almost perfect” in terms of speed, reliability and security. Apple has been working on its own system for a long time, there is even an iPhone 13 prototype that includes itbut according to Mark Gurman, it will not arrive in time for the launch of the terminal.

The iPhone 7 Plus wins the speed battle

Also Apple would be working on an integrated Face ID on the screen, that is, eliminating the “notch” that right now prevents the entire front of our iPhone from being a screen. The two systems could coexist in the near future in the iPhone, although we do not know how. Perhaps the Face ID integrated in the screen only for the Pro models with the normal models keeping the notch, or Face ID and Touch ID integrated in the Pro with the normal models only with the Touch ID.