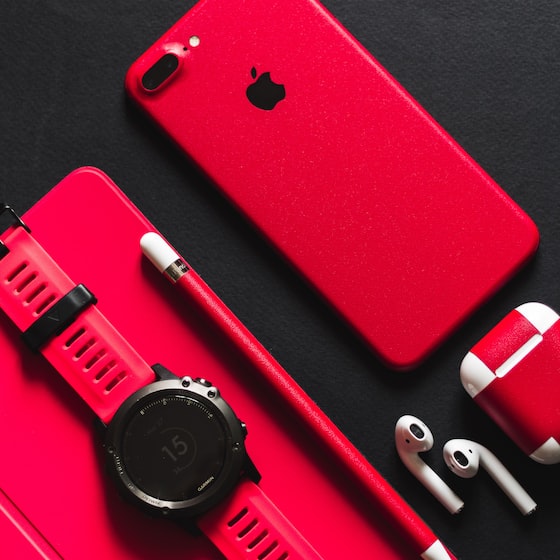 The iPhone 12 Pro is “seen” in these images

It seems that there is little left to discover about the next iPhone 12 Pro with all the leaks that have been appearing in recent weeks, and now there has been one more that practically confirms everything that has been published so far. With all this data, some images have been created that reveal almost all the details of the next Apple smartphone.

A recent leak has revealed everything that was missing to know about the iPhone 12 Pro, Apple’s next flagship, and in addition to confirming everything we knew, it gives us even more details such as the inclusion of a Smart Connector, the reduction of the frames of the screen and even the thickness of the terminal. All thanks to a document with all the necessary specifications for the manufacturers of covers, in which it is ensured that what is missing is to confirm the arrangement of the rear camera lenses and the notch. With this data, the people of @EveryApplePro have created some models that are really spectacular in these images.

How to unlock an iPhone, iPad or Mac when its owner has passed away

Confirmed iPad Pro-style straight-edged frame and larger screen on the “Max” model than it would become 6.7 inches in size thanks to the reduction in the size of the frames which would become 0.9mm. The total surface of the screen would be higher thanks to the reduction of the notch, as can be seen in the images, but this is yet to be confirmed because this detail is not mentioned in the leaked document. The on and off button would be located lower than in the current model, with the tray for the nanoSIM card on the opposite side, thus leaving space for the Smart Connector, whose usefulness is unknown in this new iPhone 12 Pro.

In the back the camera will have a larger size (5mm) with a new target layout to make room for the new LiDAR scanner. We do not know how they will end up, because this aspect is not detailed in the document, but we do know that contrary to what is happening now, these objectives will not protrude from the square module that houses them, but will be slightly sunken to be more protected.

Other details that are specified include slightly larger antenna bands than the current ones, something that will be related to the inclusion of 5G in this terminal, and a more powerful speaker. A “Deep Blue” model will also be added to the existing uta colors. All these details always refer to the iPhone 12 Pro, since we do not know about the iPhone 12 if there will be a new design or if it will maintain the current one. We leave you with more images for you to enjoy.