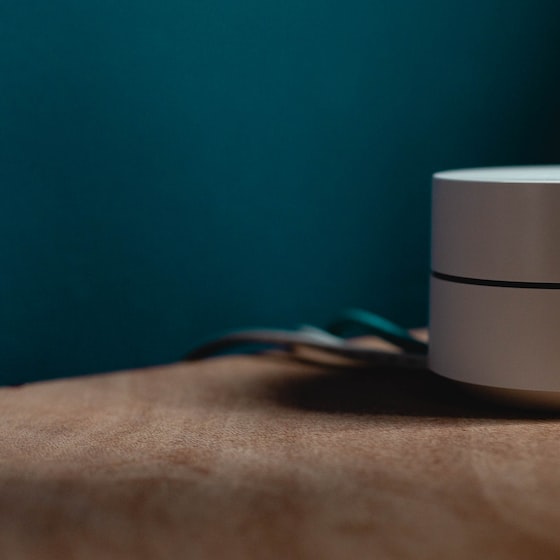 “The Internet Symphony” Global Mash Up

The YouTube Symphony Orchestra is an amazing musical and artistic project. At the end of 2008 a contest was created to create a “Internet” orchestra with professional or amateur musicians from all over the world, and do a concert on April 15, 2009 (today) at Carnagie Hall in New York under the direction of Michael Tilson Thomas. For the occasion the Internet Symphony No. 1 Eroica by the Chinese composer Tan Dun.

The video above is the opener that he has released Youtube today, while waiting for the concert. Which can be fully enjoyed within the same service. If you happen to be in New York there are still tickets available for the concert. The video, more than a musical symphony, is an unparalleled demonstration of the power that communications and the Internet have to achieve that people separated by geography, can unite in art (and in fiber optic cables).