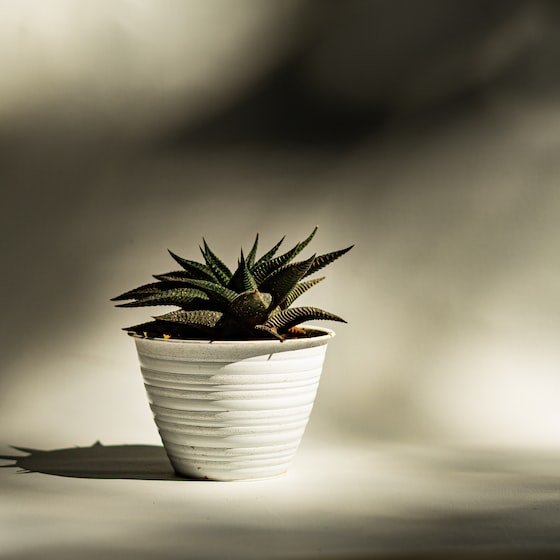 The Gamechangers: first trailer of the docudrama based on GTA

The BBC published the trailer for the film based on the controversy surrounding the creators of ‘Grand Theft Auto’ (GTA) in 2002:

Daniel Radcliffe grows a beard to play the creator of GTA

What you just saw was the trailer for ‘The Gamechangers’, the BBC docudrama that embodies the controversy surrounding the creators of the saga GTA in 2002, when the lawyer Jack thompson (Interpreted by Bill paxton) started a crusade against the video game (due to its explicit violence) and against its creator and creative genius, Sam houser (interpreted by Daniel Radcliffe).

«This drama takes us back to 2002 to tell us the story behind the 3 years of intense controversy that this iconic video game suffered during its development. This occurred when two passionate men, who found themselves on opposite sides of a vast cultural divide, were faced with everything they had. This conflict between the creative genius behind the game and the self-imposed defender of American morality, escalated into a fight for the hearts, minds and freedoms of an entire generation of players. “

‘The Gamechangers’ got off to a rocky start as Rockstar had denounced the BBC for not consulting them first about the creation of this film. However, both companies reached an agreement that apparently benefits both the television network and the well-known brand that Rockstar has established with GTA over the years, so you could say that the film is on the right track.

171, the Brazilian GTA, confirms its arrival on Xbox Series X, PS4, Xbox One and Nintendo Switch

‘The Gamechangers’ It will only premiere on BBC 2 and BBC 2 HD on September 15 this year, so don’t expect to see it on the movie billboards.