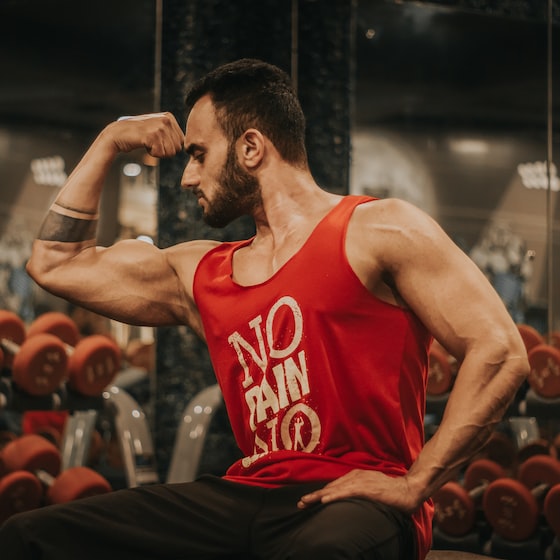 The first physical keyboard of emojis is here

If you are one of those who cannot send a message or tweet without first adding one or more emojis to it, then the new physical keyboard of Emojiworks it is perfect for you. This keyboard includes the emojis already pre-programmed in the same keys that the letters occupy, so that you can add as many emojis as you want without affecting the fluency of your writing (or at least without affecting it as much).

Obviously, EmojiWorks is not the first company to try something like this, but it is the first to make this concept a reality stable enough that it can be easily sold in the market.

Google will release a gesture-based keyboard for iOS

Operation is simple, simply you hold down the «emoji» key and that will give you access to all the emojis. Nothing special. In fact, many will have already realized that it works in the same way as other features that we can access with the Shift, Ctrl, Alt keys, etc. This ensures that keyboard operation is always intuitive, no matter what operating system you are using.

And speaking of operating systems, this keyboard works perfectly with any Mac, iOS or Windows device; so you can use it even with your smartphone or tablet without any problem (as long as it is not an Android device, of course).

The number of emojis will depend on the model

And since we live in a time where being politically correct is essential, the Plus and Pro versions will have extra options that will allow you change the skin tone of emojis from the keyboard.

Unfortunately these keyboards they are not for sale yet, but you can already pre-order them on the official EmojiWorks page.

Increase the performance of your Android