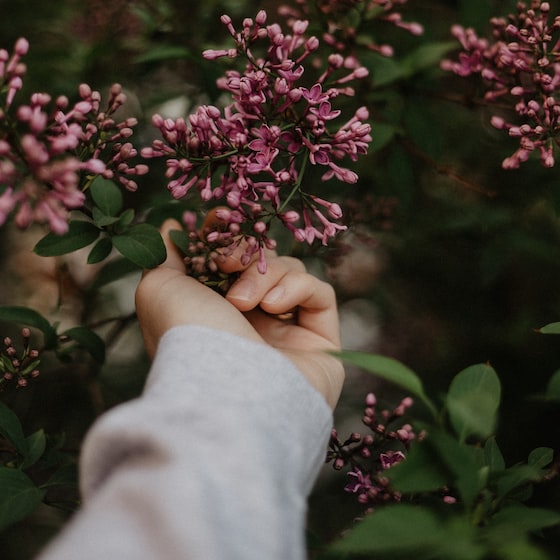 Since its release for PC and consoles in January 2019, Apex Legends has become in one of the most popular battle royale among users, an interesting alternative to both Fortnite, PUBG and Call of Duty: Warzone. However, unlike these three titles, there is no mobile version yet. Fortunately, it is coming.

In a post published on the EA blog, Respawn Entertainment has confirmed, once again, that it is working on a completely new version of Apex Legends for mobile devices, a version that will offer a completely new experience, It’s called Apex Legends Mobile and the first beta will launch in the spring.

According to the company, the first beta of this title will be released in spring, initially on Android to shortly after reach iOS. Chad Grenier, who signs the article, states that the game will have controls “specially designed” for touch screens. In addition, he also claims that it will have careful optimizations that will make Apex Legends Mobile the most advanced battle royale available on a smartphone.

The game will keep the original roots of the game and will bring the experience that PC and console users already know. We hope that all the bugs, the malfunctioning of the servers, the parsimony when it comes to nerfing or buffing certain characters, the usual lag and others will be definitively solved, something quite likely considering that they are in the game from the first day.

To this, we have to add that the competitive community has been unable to resume the competition for two weeks due to a hacker, a problem that EA haven’t found a solution yet.

Free and no cross play

This version will have a battle pass completely different which we can find in the version for consoles and computers. Also, will not have cross play with these devices, not even with the Nintendo Switch, so it is likely that it will not offer compatibility with controls either, one of the most negative points of this title if it is finally confirmed at launch.

Ascension, the seventh season of Apex Legends, is coming

A couple of months ago, Apex Legends landed on the Nintendo Switch, a version that, due to the limitations of the console, leaves a lot to be desired in terms of graphics and resolution, not to mention the limitation to 30 fps. Apex Languages ​​Mobile will be available for your download completely freejust like the PC and console versions.