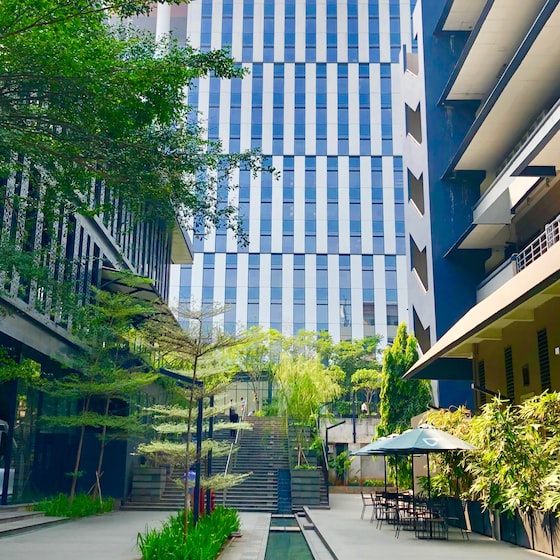 Having been supporting you over the years with updates, it seems like they think it’s time to move on.

Many fans of the The Elder Scrolls saga, or also of those who still enjoy playing to The Elder Scrolls V Skyrim, they will learn of the existence of a gigantic and ambitious mod that turns the whole game. With a genuine new story, plus game-defining mechanics, many players think this was, and still is, a real gift.

Enderal: Forgotten Stories is available on Steam, but its creators already have similar experiences in other mods of the The Elder Scrolls saga, as Nehrim for The Elder Scrolls IV Oblivion, maybe that’s why it’s been tremendously successful. However, now they want to take a step towards a commercial project, around which “they will hope to announce something this year.”

SureAi, the German studio in question, announced yesterday that this latest patch for Enderal would be the remaining update. The released patch will fix some issues like talents that don’t do the same damage, and bows that sometimes disappear when thrown. Further, some fonts will also be corrected to display correctly.

Modders of Enderal: Forgotten Stories note to players that progressing from the mod means they won’t have time to keep updating it or even port it to Skyrim Special Edition. Despite this, you will need the version “oldrim” of the Bethesda RPG to play Enderal.

Although today cannot be found using the search engine conventional, the original version of Skyrim he still has his page hidden on Steam. Certainly a mod like that will be missed, but it’s nice to see that they know their talents and can take advantage of it to create a game per se.

On the US intervention in Haiti: “Remember Somalia”

For now, and although they intend to unveil it this year, 2021 has just started, so we will have to give them a little margin.