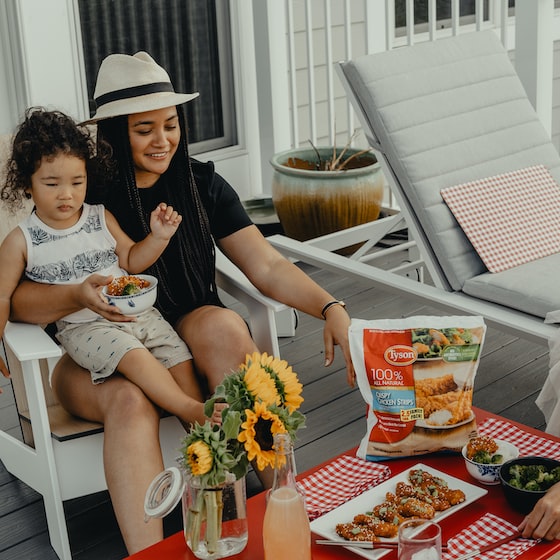 Entertainment Weekly magazine has compiled what, according to them, is the best and worst of the year using the actors of How I met your mother to characterize the protagonists of said moments. For example to Jason Segel, Neil Patrick Harris Y Josh Radnor like the Olympic swimming team (the image that accompanies this post).

They also remember the debate between candidates for the vice presidency of the United States or the last installment of Indiana Jones.

By the way, How I met your mother is one of my favorite comic series in recent months, it doesn’t have as intelligent a humor as Seinfeld but they avoid falling into the cursillerías of friends, now that we are about to enter the year-end holidays, it is a good idea to start watching it.