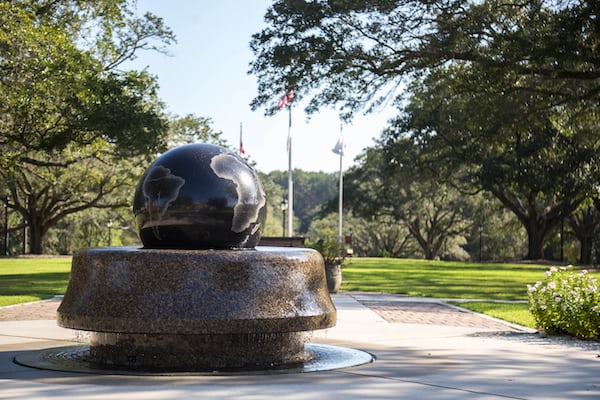 France Football awarded the Ballon d’Or 2021 to Messi, who proved on the pitch that he is the best football player in the world for the seventh time. The experts immediately assumed the challenge between “the flea” And Lewandowski to win this 65th edition of the title, in fact they have reached the ‘final’. But five Italians entered the standings, thanks to the victory of the European Championship: Donnarumma, Jorginho, Bonucci, Chiellini and Barella, with Jorginho arriving on the podium. But there is also a lot of Serie A, with players like Lautaro Martinez And Kjaeralso protagonist at the Euro Cup (not only for sporting merits).

Messi and Ronaldo on the cover of eFootball PES 2021

This year the best player in the world is Lionel Messi, who won the Golden Ball awarded by Football France. Seventh victory for the Paris Saint-Germain player, who is confirmed as one of the greatest of all time. But at the Théâtre du Châtelet in Paris, football in all its forms was celebrated. From goalkeepers to strikers, from the very young to the veterans, the best of football has collected the honors of France Football. But only one could raise the expected golden sphere.

MessiCirque: the documentary on Lionel Messi exclusively on Rakuten TV

In addition to the Ballon d’Or, there are many titles awarded during tonight’s Parisian event. As the Kopa Award for the Best Youngwhich goes to Pedri of Barcelona. The most prolific striker award could only go to Robert Lewandowski. The Jascin Award instead goes to Gigio Donnarummaan expected victory but no less happy.

As always, France Football awarded the prizes by drawing up a ranking with all the participants. In 2021, there are 30 “papal” footballers, with ben five Italian nationals in the ranks. And many acquaintances of our league, like Kjaer (which certainly convinced not only for the performances on the field but also for helping Eriksen at the Euro Cup). The final ranking is as follows:

This is the ranking of the Ballon d’Or 2021. Full of bright talented stars, which shine on the fields of the most beautiful sport in the world.