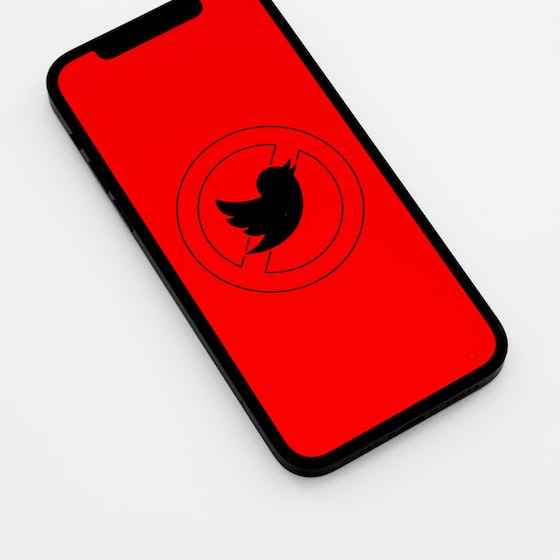 Twitter, or at least, the mis-named microblogging It is becoming one of the favorite activities of active users on the Internet. Counting what you do all the time (in front of your computer or on a mobile phone) is quite an interesting behavior that has created something called Ambient Awareness (which I was talking about in my conference at Event Blog Spain).

But many of the people who come to Twitter go through 5 curious stages that lead to its active use, written by Roshit Bhargava (and translated by Marilink) which are:

In my case I think I have gone from point 4 to 5, for me Twitter It was a natural reaction to my online activities, but I understand that many go through those first three stages, although I also know of many who stay in the third (which I would say is the most annoying).

In the end I think everyone can use Twitter whatever you want, that’s what it’s for. But if you really want to take advantage of the potential, have many followers and have fun at the same time, it is worth using it in the most sensible way possible, tell what you do, talk to your followers and give them useful things.

By the way you can follow me, my account is @earcos, this blog also has your account (@alt1040) where we link to the latest posts and see all the links that are sent to us.