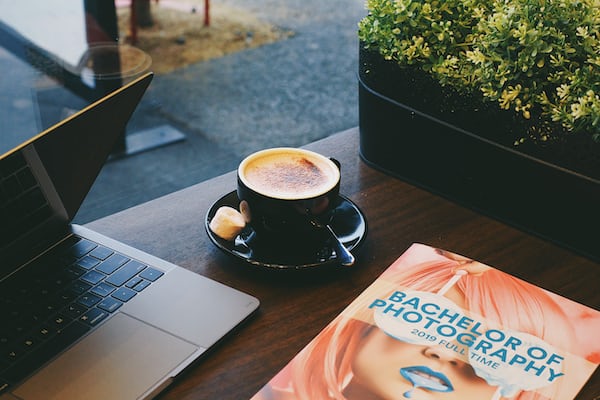 In spite of everything, the Car of the Year 2020 will still be announced in Geneva, in live streaming.

The closure to the public of the Geneva Motor Show for the 2020 edition does not stop the award, which will in any case be awarded today, as already foreseen in its “physical” version.

The proclamation will come from the Palexpo, home of the show, which will be empty for the occasion but with eyes on the whole world to find out what will be the new car of the year for 2020.

What is the Car of the Year award

The Car of the Year award is a recognition that since the first edition in 1964 proclaims the best car presented in Europe during the previous year.

Tesla will limit charging to 80% at Superchager stations

The best car presented during the 12 months preceding the show is the one that stood out for technology, content, design, space or major innovations.

In almost 60 years of history, sports cars such as Porsche 928 and beautiful cars like Fiat 500. Or, self-practical and substantive like FIAT Uno and cars that introduced a new segment, such as Renault Mègane Scenicthe first MPV to win the award.

Not just design and substance: over the years, new and innovative technologies have also been awarded, such as the Wankel rotary engine of NSU Ro80, winner in 1968, or the democratization of electric mobility implemented by the Nissan Leaf, winner in 2011.

Tesla, with the next update the horn will be modifiable … and more

The Finalists of the Car of the Year 2020 award

Then there are the French Peugeot 208 And Renault Cliothe crossover Ford Puma And BMW 1 Series (F40)the first front-wheel drive 1 Series and the first non-SUV of the Monaco house with this technical layout.

Each car admitted to the final will receive a vote from 1 to 10 from each of the 60 members.
The sum of all the votes will go to outline the winner of the prize!

The Peugeot 208 won the prize thanks to the splendid line, really successful, with a spacious interior and original and striking lines. Excellent driveability also played its part, but what made it win was its role in the transition to electrification.

It is in fact the first car that was designed and launched both with traditional engines, petrol and diesel, and in an electric version, the e-208.
For this reason, the Peugeot 208 stands as the car capable of making the transition from a piston world to an electrified world, and deserves the Car of the Year 2020 award.

AND you? Do you agree with this choice? You would have chosen the Peugeot 208 too? Or you would have preferred one of its rivals?