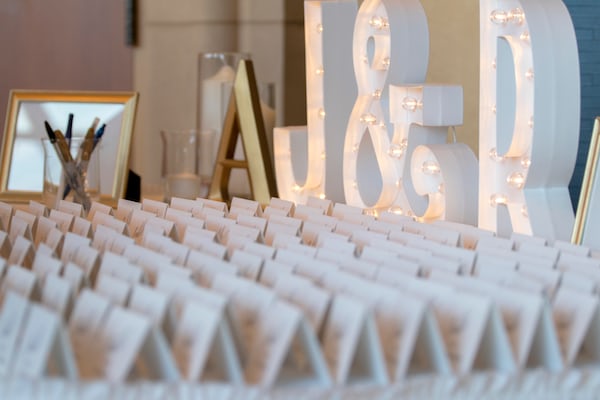 Valentino Rossi hangs up his helmet after 26 seasons: the world of planetary sport, and not just that of motors and motorcycles, is paying homage to him at all levels.

Yes, because Valentino was not only the greatest rider of the modern era of the world championship. He was much more: a way of being, a reference. Tech Princess also wants to say hello, on a journey through statistics, nicknames, rivalry and above all the legacy of his farewell.

The rider from Tavullia has written and rewritten the MotoGP record books and more, considering the races held in categories such as 125, 250 and 500 where he has raced in all his 26-year career.

The celebrations of Valentino Rossi

The yellow 46, the reference number that accompanied the man from the Marches throughout his career, at a certain point in his life changed from a driver to a winning entertainer. One statement after another, celebrated no longer with the classic laps of the track, but with real gags, organized together with faithful friend Uccio and his fan club, to cheer the public present in the stands of the various tracks, but also those who admired it from home.

The Doctor is certainly Rossi’s best known nickname, but the Italian rider also used a strange nickname: Rossifumi. In the early years of his career, Valentino paid homage to Norifumi Abe, a Japanese rider of the 90s and early 2000s of the MotoGP of which he was a fan in his youth, with a crasis between his surname and the final part of the name of his idol.

Over the course of his long career, Valentino Rossi, title after title, cannibalized the world scene but, in order for his legend to become bigger, he needed rivals alongside him to take turns in the challenge.

The two most important were certainly Max Biaggi, in the early 2000s, in a rivalry to which the “Corsaro” himself paid tribute in recent days, and Marc Marquez, with the Spaniard – in activity and at 8 World Championships, even if at moment struggling with major physical problems – who obsessed with Rossi in the early years in the premier class tried to imitate the Pesaro rider several times from all points of view, but did not find the same approval from the public.

It is then impossible not to mention riders like Sete Gibernau and Jorge Lorenzo: riders who have already interrupted their racing career, another sign that makes us understand Valentino’s extraordinary longevity.

Today’s 10th place counts only for the record, because in Valencia we lived with emotions and not with times, memories and tributes and not with a stopwatch and a checkered flag.

It is as if many, in the paddock and beyond, “had spent their whole life ahead”. Yes, because Valentino was not just a handlebar, the wide open gas of the accelerator or the brake lever. He was so much more: a hero of two worlds.

A reference as much in Italy as in the world: it has caused discussion, has divided and united, as always happens with characters of this magnitude.

He was the hero of the bar downstairs, but also of Tom Cruise and Lewis Hamilton, who wanted to pay homage to him with videos. He was Valentino Rossi.

What Valentino Rossi leaves us

To explain it, the best thing is to start from those who for years have extolled the deeds by crossing his voice to overtaking, to victories, to the titles of the centaur of Tavullia, that is Guido Meda.

One like so many, with a surname like so many, but very special for a career for humanity that has never risen beyond that extent beyond which the danger of losing one’s head begins and therefore perhaps even losing the subject. He never lost them. He was a phenomenon to grasp the changes and to adapt even the most difficult ones.

As the reasons for his retirement became increasingly clear, he began to reconcile even with old personal issues and to generate a new form of common sense that remains the last act of the grandiose Rossi we loved and who projects him perfect and punctual (he who is a chronic laggard …) to paternity.

Valentino becomes a father and this fatherhood will fill his void. Seeing him serene, in the images of the past as in those of today, leaves us all more serene too.

And if it is true that dozens of times we shouted “Rossi is here”, today we say that it was wonderful to be able to say it and that “Rossi will be there forever”.

Valentino Rossi has made Copernican revolutions, between learning, growth and risks, in order not to fall into monotony: he went from Honda to Yamaha, he did everything and the opposite of everything, following the North Star of fun.

Valentino was cursed, a damned, out of his mind: all terms that have been used to describe it, but never with a negative meaning. One who in life has managed to open a thousand circles and a thousand parentheses always managing (or almost) to close them. And the demonstration took place today: 14/11/21 = 46, in Valencia, on that track where in 2015 he missed the tenth World title, perhaps the biggest injury of a simply stratospheric career.

From the bitter applause of that time to the thunderous applause of today. A parable of life that has accompanied us for 26 years: from the sofa to the bar on the beach and vice versa, along all the championships played by the Pesaro area.

You overtake at 300 km / h, at the last corner, in spaces where not even a pin would have passed: he threw a motorcycle in it, then crashes and service interruptions. Life lived in a series of Polaroids, with unforgettable shots for millions of people.

It was a pleasure to meet you Mr. Rossi: that’s who was on the track, someone who doesn’t go… Lentino.