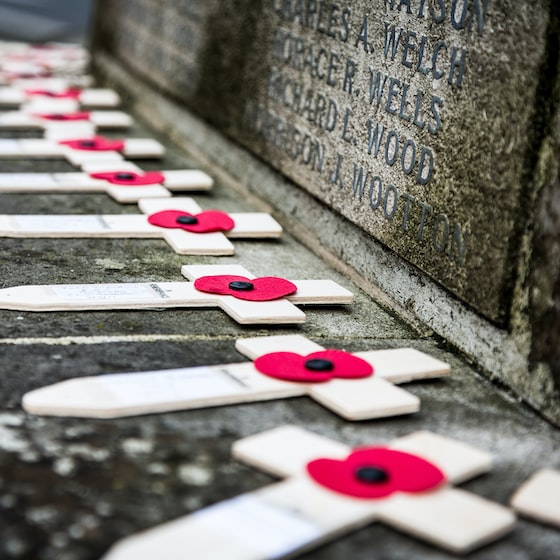 Tencent Holdings, an investment corporation created in 1998, has created a new project in the United States of America. He will be nominated LightSpeed ​​LA and will try to create other successful games out of the Chinese context.

Tencent appears to be determined to invest in other states, outside of China, with a special focus on the United States of America. The same company aims to have a greater impact on games outside the home country. The British news agency, Reutersreports that Tencent Holdings has created a new California studio, LightSpeed ​​LA, which will develop and publish titles “AAA“. These games, therefore, will see the involvement of important publishers and the distribution will be wide, in such a way as to allow global marketing.

Details about the creative team

Important details have emerged about the team that will participate in the project. The team will be led by the former Rockstar Games studio director Steve Martin and will have alumni of both Rockstar and 2K Games, Insomniac And Sony. Martin’s presence is also justified by the ambition of Tencent itself, which aims to create a work environment that can guarantee tranquility and efficiency.

There are not too many doubts about the company’s goals. A first step will be to guarantee sales of 50% of the new production outside the Chinese context. This aspect will determine the care towards the creation of games suitable for a wide audience, which may affect different age groups. One example is the creation of Pokemon Unite, a title announced on June 24, 2020 and which will be released in the next few months. It will be a free game and will run on Nintendo Switch, Android and iOS devices.

How much will Apple’s iWatch cost when it launches?

Tencent also has a minority stake in Epic Gamesa US video game developer, and owns Riot Gameswhich has offices around the world.