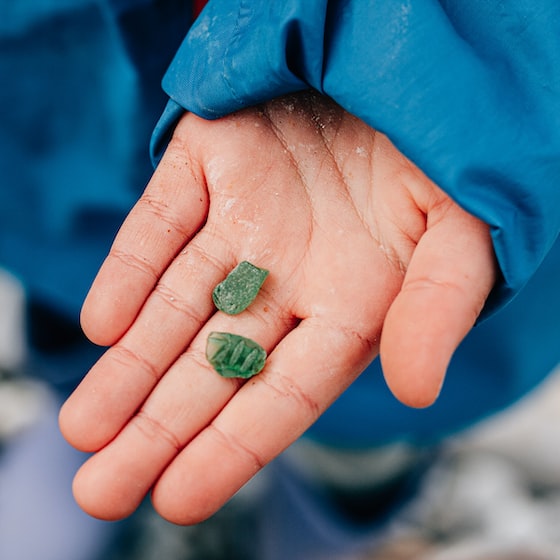 Now it’s official, SEGA has made it known that within Monkey Ball Banana Mania there will also be Kiryu Kazuma: the famous and fearsome protagonist of the Yakuza franchise. He will be a playable, free and unlockable character on all platforms.

Super Monkey Ball Banana Mania: countdown and how to use

The wait is spasmodic, also because the launch of the game is not far away: the date identified is that of October 5, 2021. These are the reference consoles: Nintendo Switch ™, PlayStation®5, Xbox Series X | S, PlayStation®4, Xbox One and PC Steam. Super Monkey Ball Banana Mania will also support Xbox Series X Smart Delivery immediately after launch. Plus, if you purchase the digital version for PS4 ™ from PlayStation ™ Store or the physical version from a select retailer, you will be able to play the PS5 ™ version at no additional cost.

Knockout City: hands-on – A colorful retelling of the captive ball

The trailer with Kiryu Kazuma

Intense Thirty Seconds: Kiryu Kazuma joins the gang. Classic style, light gray suit, brown shirt and wrinkled forehead: in a word, unmistakable. In the trailer there is hardly time to see him, that he starts running to grind kilometers, to overcome levels and to set goals.

But be careful, because that’s not all. In fact, the cast of the game will also include other “special guests” planned: Sonic & Tails, Beat by Jet Set Radio and other playable characters that will be revealed soon. Sega has informed everyone that further “releases” in this regard will be made on the official Twitter, Facebook, Instagram and YouTube channels, so if you want to know more we recommend that you keep an eye on them.