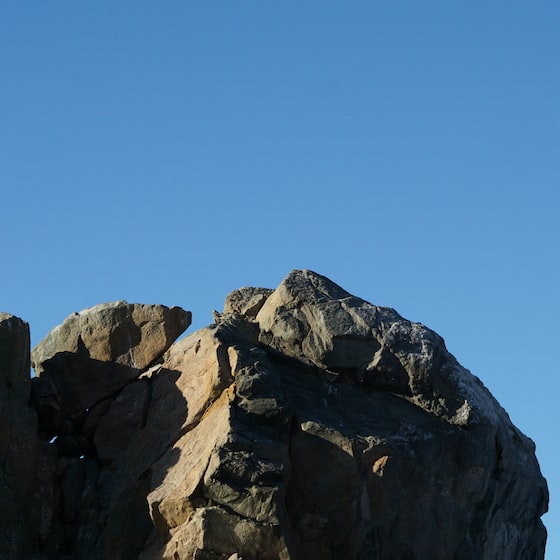 Star Wars fans never run the risk of running out of news and excitement. It is now available on Nintendo Switch and PS4 a new video game: after a delay recorded earlier this year, Star Wars Episode 1 Racer is now available for purchase by all players. P.For the occasion, Aspyr Media released a brand new game trailerwhich we leave you below.

It is a racing game which allows Star Wars fans to experience the Podracing sequence from Star Wars: Episode I The Phantom Menace. The game has originally debuted in 1999which is why its graphics are dated, notwithstanding update in HD. In addition to this graphic overhaul, the reissue also adds the multiplayer.

So get on board, buckle up and experience the pure adrenaline of the Podracing sequence from Star Wars: Episode I The Phantom Menace. Take commands like Anakin Skywalker, or anyone else of one of over 21 Podracersand experience the full-force blast of two huge engines that will launch you at speeds of up to 600 mph.

Below we summarize the main features of the game:

Keep following us to get lots of updates on this new title!