Stan Smith Yoda: the “Force” is in the shoes 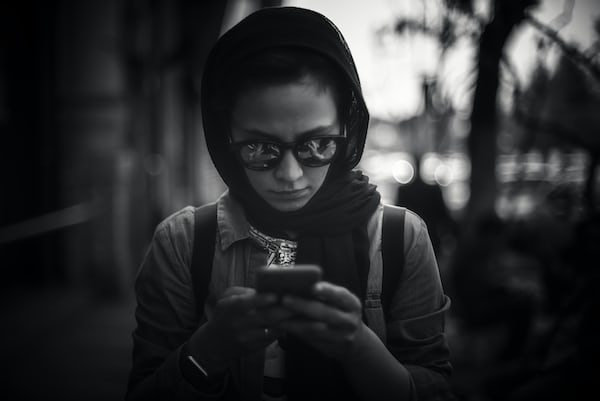 Stan Smith Yoda: the “Force” is in the shoes

After the incredible success of Star Wars, Yoda has become the cult character of an endless series of collections of gadgets, accessories and clothing. And now the famous ones too Stan Smith of Adidas they seem to have succumbed to the charm of the Jedi. On May 5th, on the occasion of Star Wars Day, the brand will launch a special edition of the sneakers, inspired by our beloved Yoda. Could fans of the saga ask for something more?

Stan Smith: Adidas pays homage to Yoda with a special edition of the sneakers

The new Adidas sneakers inspired by Yoda are part of the new collection “Stan Smith Forever“, Which perfectly represents the brand’s commitment to sustainability. Each model, in fact, is made with the Primegreen, obtained with 50% recycled materials. But beyond that, we’re sure Star Wars fans are interested in other sneaker details.

Moto Z2 Force Edition: The Moto Z with muscles will be available in Europe

The new Stan Smith by Adidas, in fact, are a real tribute to Yoda, who appears in relief on the heel of the shoes, strictly colored green. And also on one of the two sneaker tabs. On the other, however, we find the inevitable Stan Smith, the well-known American tennis player who gave the name to Adidas shoes. And to make this edition even more special there is the printing of the famous quote “To do or not to do, there is no trying“, Taken from the dialogue between Luke Skywalker and the master Yoda in the fifth episode of the saga,“ The empire strikes again ”.

In short, it certainly cannot be said that Adidas has not thought about the details. If it weren’t for the fact that Yoda doesn’t seem to be a big fan of shoes in general. Most of the time, in fact, he appears barefoot, or entirely covered by a cloak that touches the ground. And the same goes for Yaddle, the well-known Jedi Master who appears in the first episode of the saga shamelessly showing her three-toed feet. Could it be a typical feature of the species? On the other hand, many non-human Jedi wear shoes, yet Yoda and the like seem not to like them at all.

In this regard, back in 2003 some avid Star Wars fans speculated that the Jedi did not need to wear shoes because they are equipped with feet so tough as much as those of the Hobbits. A sensible hypothesis, which does not seem to have influenced Adidas’s decision to launch a pair of Stan Smiths dedicated to Yoda, the only character who does not wear shoes in Star Wars. But it doesn’t matter, let’s face it. We are certain to acquire the strength of a Jedi simply by wearing them.

Yoda and Baby Yoda protagonists of the fashion and beauty world

The Adidas Stan Smith inspired by Yoda are certainly not the brand’s first tribute to our Star Wars saga. In fact, last year the brand dedicated nine different sneakers models – Superstar, NMD, ZX 2K Boost, Gazelle, Top Ten Hi and Nizza Beskar Steel – to the universe of The Mandalorian. Baby Yoda, Mando, the Gunsmith and the legendary Darksaber were the characters that Adidas chose to pay tribute to. In particular, the Child was the only one to appear in seven out of nine models, specially treated with colors that are characteristic of him: mint green and brown.

Jump Force: the new character of Bleach is shown in the first screenshots

Among all the sneakers proposed by Adidas last year, the Superstar Star Wars The Mandalorian The Child are undoubtedly the ones that have most attracted the attention of fans. Featuring a mint green upper and cream-colored details, they do not go unnoticed at all due to the Baby Yoda-inspired logo that stands out near the heel. Indeed, to make it even more special we put the printing of the sentence “The Force is incredible, with this little one”. In short, Adidas had already launched in the celebration of the beloved Baby Yoda, but with the new Stan Smith has decided to pay homage to one of the most famous characters of the Star Wars saga.

But fashion is certainly not the only sector in which characters from the world of cinema and series are honored in this way. A few months ago, Colorpoup, a well-known make-up brand, also launched a Baby Yoda inspired eyeshadow palette. Sure, the idea of ​​wearing make-up with Baby-inspired colors may seem a bit excessive, yet fans of the series appreciated it to the point that the product was sold out within hours of launch. At this point, one thing is evident: We love Star Wars characters so much that we can’t wait to bring them into our real life.