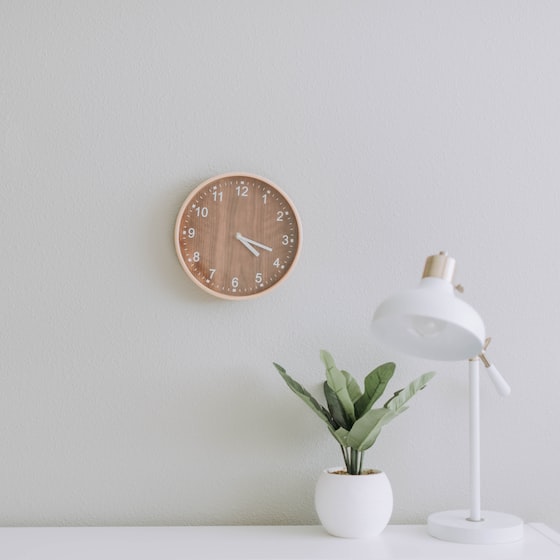 Spanish box office: Number one for ‘Creed: The Legend of Rocky’

Decades may have passed, but people still want Rocky Balboa. The much applauded new chapter of famous boxer “Creed: The Legend of Rocky”(Ryan Coogler, 2015) has achieved number one in the Spanish box office Without much effort: 1.5 million euros in its first three days of screening. Even so, the film has collected 44% less than that achieved by “Rocky Balboa – Rocky VI” (Sylvester Stallone) in 2007. Correct figures but could be improved.

Little surprise the one that has given us “Nightmares”(Rob Letterman, 2015) that has managed to climb to second place at the Spanish box office. The comedy of horror and adventures has been released with the figure of one million of euros. Very close it stays “Alvin and the Chipmunks”(Walt Becker, 2015) in what has been its second week on the billboard. The animated film has obtained 980,000 euros – only 16% less compared to what was achieved seven days ago- and it already has in its coffers 2.3 million.

Waze is updated and is now fully compatible with CarPlay

The one that seemed like the great premiere of the week – or at least the one with the best reviews- “Spotlight”(Thomas McCarthy), has had to settle for the fourth step in the table with a discrete figure of 670,000 euros. Finally, “The Fifth Wave”(J Blakeson, 2016), brand new number one last week, has rushed to fifth place with 630,000 euros. After ten days of projection, the youth adventure already has 2.1 million.

Only four will be news for next week. One of them is “The reborn”By Alejandro González Iñárritu and Leonardo DiCaprio that, except for surprise, should rise without much difficulty to the top of the Spanish box office. Along with this film also comes “Carol”(Todd Haynes), a remarkable drama with six Oscar nominations.