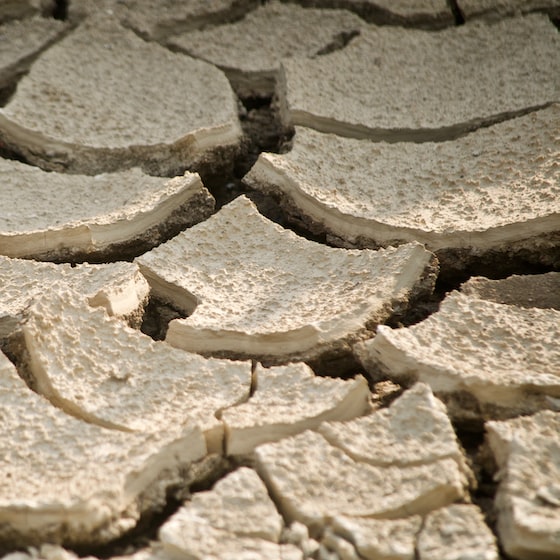 Creative has decided to enhance the gaming experience of the PS4 console, with a new firmware update which adds GameVoice Mix to the feature set of the popular Sound BlasterX G6 for PS4. The new options bring even better performance with quality audio, seamless controls and in-game chat balance while leaving the audio pristine.

Since its launch in 2018, the The Sound BlasterX G6 has been well received, winning major awards such as the “CES 2019 Innovation Awards Honoree” in the Gaming industry. Powered by audiophile components (including a 130 dB DNR, 32-bit / 384 kHz DAC) and the award-winning Xamp discrete headphone bi-amplifier, Driven by legendary Sound Blaster surround sound virtualization technology and packaged in an elegant yet practical design. the external sound card has established itself as a pillar of the must-have accessory lists for many gamers.

With GameVoice Mix, Creative refines the gaming experience with chat audio balancing, which is increasingly popular with gamers. You can then adjust both chat volume and game audio by simply turning the **** control without having to pause, thus focusing solely on the gameplay.

Despite the new functionality, the price of the Sound BlasterX G6 does not change, which remains officially at 149.99 euros, although on Amazon it is possible to buy it with a discount of 20 euros.