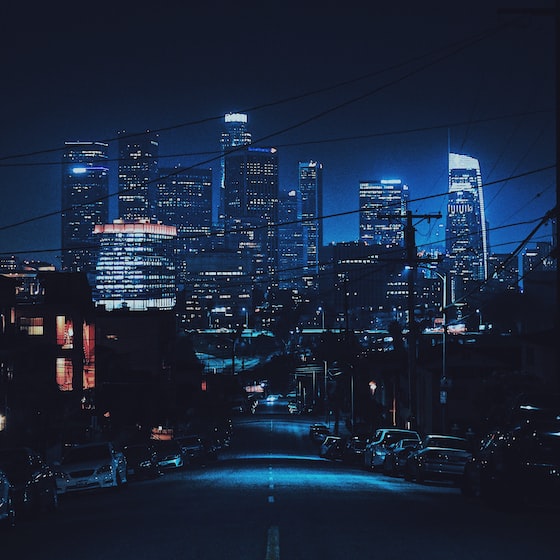 Have you noticed that in America (and maybe in Europe, but to a lesser extent) people defend trademarks as if they were created by themselves? Sometimes I fall into this strange practice with Apple (although I learned not to do it anymore) but just by reading comments when you criticize a brand you realize that many will go very far to defend their favorite manufacturer from practically anything.

That happened to me with SonyWhen I told how bad I was buying one of their digital cameras, what today is known as fanboys jumped to defend the indefensible and let the world know how bad it was. The fact is that electronics manufacturers are mostly very bad, they sell the equipment for the highest possible price using parts and stupidly cheap mass production, but they sell it to us as the eighth wonder.

Hector Garcia account of the Sony Timer an urban legend (which I had heard before, but had no idea that it already had a “name”) that consists of the assumption that all its products have an “internal device” that controls how long it will work, this It started in the 90s when they were dedicated to selling product after product with very bad characteristics; they say that Sony schedules your timers to damage the device a few days after the warranty expires or just as an update to the product line is released.

But what strikes me the most about Hector’s post is the following:

Sony talks about its evolution as a “Creative Entertainment Company”

Meanwhile in America, we have to put up with its stupidities and its hardened defenders.