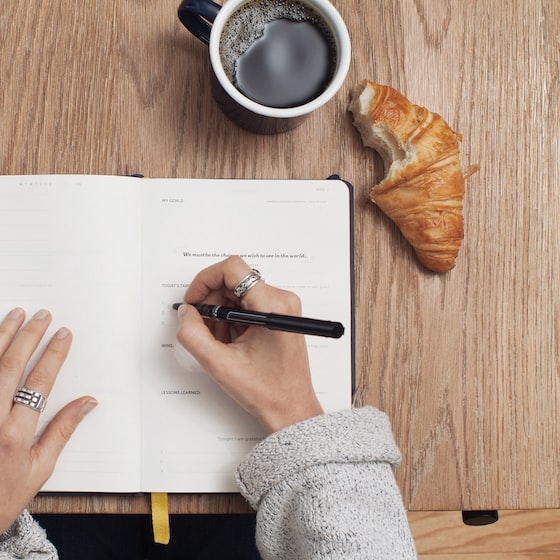 Sony recently confirmed which ones hardware for PS4 they will be working on PlayStation 5. In fact, many PlayStation 4 accessories, including headphones, controllers and more, can also be used on the next-generation console.

Let’s find out what they are together.

PS4 hardware: which ones will work on PS5?

Among all the controllers and accessories for PlayStation 4, we find one that will have an important limitation on PS5. It appears in fact that the controller DualShock 4 it will not be compatible with next-generation games. To give the confirmation was Sony in the past few days.

On PlayStation blog, Sony has listed what will be compatible with the next upcoming console: racing wheels, arcade sticks and official flight sticks will work with “supported PS5 games and PS4 games,” Sony said. The wireless headphones Platinum And Goldas well as third-party headphones that connect via USB port or audio jack, these will also be compatible with PlayStation 5.

PlayStation Plus: Sony announces the new free titles in a few hours?

Controllers too PlayStation Move will work with all PS VR games supported on PS5.

Sony also claimed that the DualShock 4 ei PS4 gamepad Officially licensed third-party games will work with supported PS4 games running on PS5, but not for specially developed software for PS5. For what reason? Probably because next-generation titles must take advantage of the new capabilities and features that Sony is bringing to the platform, including the capabilities of the DualSense wireless controller.

Sony also confirmed that the PlayStation Camera PS4 will be compatible with PS5, but will require an adapter “which will be provided at no additional cost to PS VR users”. In the coming weeks, Sony will reveal how PlayStation Camera owners can get that adapter at a later date.

Questions about PS5 that Sony should resolve as soon as possible