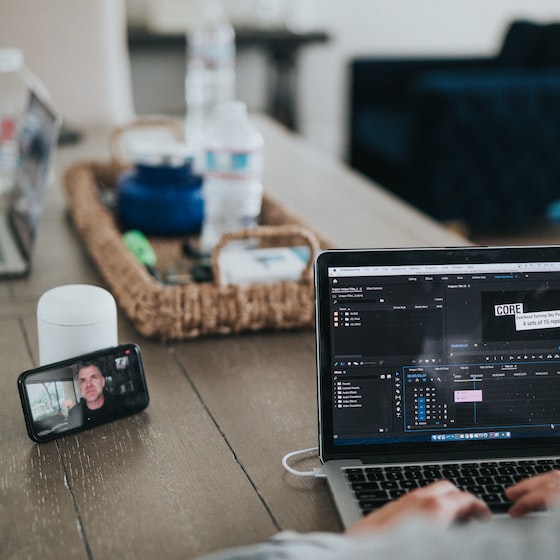 At full speed Sonic: The Movie has arrived in the Amazon Prime Video catalog. The film adaptation of SEGA’s mascot is now available on the platform.

One of the few major productions to hit theaters this year before the coronavirus pandemic thwarted the efforts of major studios and all chains of exhibitors was Sonic: The Movie. Following a lengthy production run that included the complete change of the blue hedgehog design from SEGA, the movie based on video games hit theaters to follow in the wake of the success of Detective Pikachu.

Sonic: The movie had a great reception in theaters for a few weeks. But as the pandemic progressed in the West, things got complicated until most of the rooms closed or began to operate at a low performance.

If you are one of those who did not see Sonic: The movie on the big screen, you will like to know that Amazon Prime Video the tape is already available in its movie catalog. So run around like there’s a bunch of floating rings to enjoy everyone’s favorite blue hedgehog movie.

With the sequel to Sonic: The Movie underway, it’s clear that Paramount was right to focus on the movie and to rectify when feedback on the initial appearance of the SEGA mascot was not as desired by fans. Now it remains to be seen if Ben Schwartz, James Marsden and Jim Carrey They will return for the sequel. But in the meantime, we can enjoy Sonic: The Movie as many times as we want in the Amazon Prime Video catalog.

Did you expect Sonic: The Movie to hit Amazon Prime Video at this time?