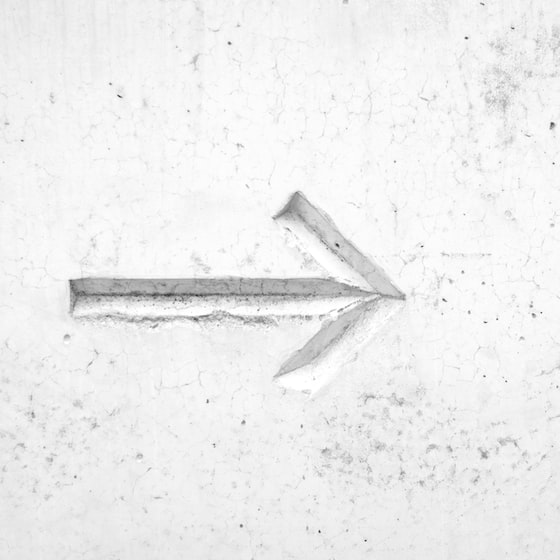 Social networks from the XBOX are a success

microsoft indicated on Monday that at least 2 million users of Xbox Live have used the new social network applications from their video game console, in just one week.

According to Microsoft’s David Dennis, the first week’s figures show that 2 million people have used Facebook from your Xbox, 500,000 new accounts have been created Last.fm within the first 24 hours of the service being available. And while precise Twitter stats were not given, it was noted that there have been “tweets from almost every market where we have Xbox Live.”

It’s too early to tell how the pace of growth will continue, but for a first version of this integration with Facebook, Twitter and Last.fm, the numbers are going quite well.

Anthem and Xbox One S: here’s what the new bundle will contain

A few days ago I tried Twitter and Facebook from the Xbox, and although they are not as complete applications, I think they fulfill their function. The main problem I see is that you need to have a full keyboard for people to use the game console more as a social integrator. It can be fun to spend a while looking at Facebook, especially the part of photos and if you don’t want to write much, but otherwise if you are going to generate content or share things, it is definitely better to do it from the computer.