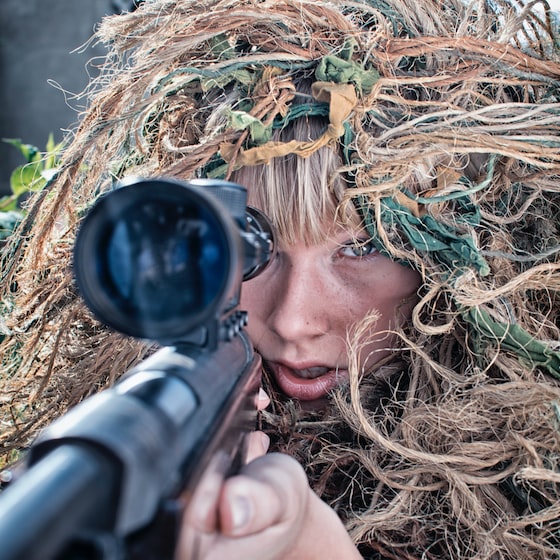 The wait is almost over, there are just under two months before the release of Sniper Ghost Warrior Contracts 2. The release date of the game, developed by CI Games, is in fact scheduled for August 24 for PlayStation 5. Here are all the details.

Everything is ready for the release of Ghost Warrior Contracts 2

There is now very little time left for the highly anticipated release Sniper Ghost Warrior Contracts 2. The game, a first person shooter (FPS), is developed by CI Games and will be released on August 24 for PlayStation 5. The title has already landed on PS4, Xbox One, Xbox X | S and PC in early June, becoming the best-selling first-person sniping game since its release date. Digital sales, in fact, recorded in just 10 days, 170% more than those of the first chapter. By landing on PS5, the game will be further enhanced as players will be able to benefit from Duelsense adaptive triggers. These will give users distinct and particular sensations depending on the weapon used. Landing on the next gen console will also improve loading times, textures and images. It will also be possible to choose whether to play in performance mode (60fps, 2K) or visual (30fps, 4k).

Genshin Impact for PS5 arrives November 11, along with version 1.1 of the game

Players will be able to return to the wilds of Kuamar very soon, as CI Games will offer the first, and most important, SGW Contract 2 DLC for free to all players across all platforms. Stay tuned for more news on the new DLC, which will feature a new and expansive region. Players will also be able to complete additional objectives and contracts. To try the game on PS5, don’t wait any longer, as all PS4 editions (both digital and physical) will receive a free digital upgrade to the PS5 version.

“We are thrilled with the response from fans so far and can’t wait for PS5 gamers to try out Sniper Ghost Warrior Contracts 2. With adaptive trigger functionality, improved textures and visuals, and faster SSD load times, gamers won’t see the now that the launch on PS5 is approaching “. These are the words of Tobias Heussner, EP, CI Games.

With Sniper Ghost Warrior Contracts 2, CI Games has set a new standard for its best-selling first-person sniping franchise, with over 1000m + of sniping at extreme distance (a record for the series).
Pre-orders of the physical edition for PS5 are available at select retailers, while the digital version will be available at launch. Sniper Ghost Warrior Contracts 2 is now available for PS4, Xbox Series X / S, Xbox One and PC.