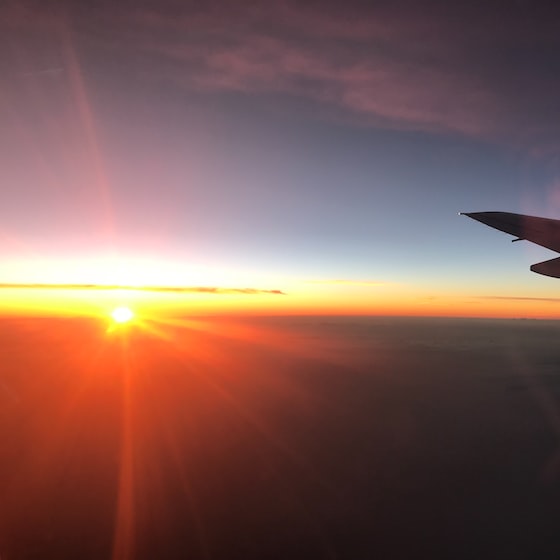 Between the end of August and the beginning of September there are many new features coming to the programming Sky and, in streaming, for NOW TV, the online platform that offers access to all main Sky contents without any long-term subscription. From 30 August to 5 Septemberin fact, platform users will be able to access several unpublished content.

Sky and NOW TV: lots of news coming from the end of August

With the end of the month of August, Sky programming and the NOW TV catalog, the streaming platform that contains satellite TV programs, will record a long series of news. From next August 31st on Sky Atlantic and NOW TV comes the second season from Kidding. The series with Jim Carrey will be available with 5 episodes on August 31 and a further 5 episodes, which will complete the second season, scheduled for the following Monday.

SKY thinks about the well-being of its workers

From next September 2nd, however, the second season from Yellowstone with episodes scheduled every Wednesday. From 1 September and every Tuesday, on Sky Uno and in streaming there will be the debut of Bruno Barbieri 4 Hotel – Third Season.

Lots of news also for programming dedicated to cinema

Sunday 30 August on Sky Cinema Uno and NOW TV will be there Attack on Mumbai – A True Story of Courageor. Also on the last Sunday of August a tribute to Wes Craven, with three films from the Scream saga. It will be scheduled for August 31st Jumanji: The Next Level. The Film da Leoni review, to celebrate the Venice Festival in the best possible way.