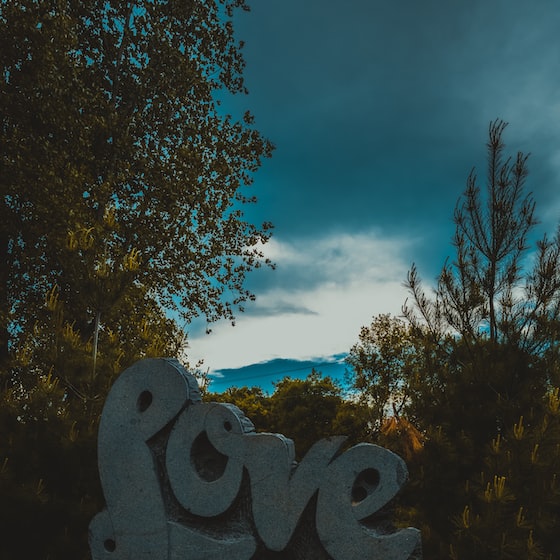 Sharon Stone remembers the “legendary” attack of anger that Christian Bale had during the filming of Terminator Salvation and defends the actor.

There is no doubt that film sets They are places prone to generating too much stress, causing extreme situations that unsettle more than one. We could already see it recently when Tom Cruise exploded in the filming of Mission Impossible 7 after seeing how the anti-COVID protocols were skipped (and of course he had reasons to get like that).

Of course, the actors tend to be the ones who explode the fastest during film recordings, either because the directors squeeze them to the point of being saturated or because external factors ruin a perfect shot, among many other things.

Although many can see these extreme reactions from actors as something too exaggerated, there are those who defend these behaviors, such as Sharon stone. In a recent interview for Stephen Colbert’s The Late Show, the actress recalled her “legendary” fit of rage. Christian bale during the filming of Terminator Salvation in 2009 when a leaked recording showed the performer yelling and cursing at the film’s cinematographer after he was distracted during a shot.

Although the actor apologized for that, Sharon Stone justifies Christian Bale’s anger on the set of Terminator Salvation. “I can say that I see him with such brilliant actors, like maybe Christian Bale, who completely transforms into someone else, whether he’s playing George Bush or he’s playing an anorexic or he’s playing a stockbroker with OCD, it becomes a different person, “he commented. “People want to meddle in his affairs while he tries to completely transform into someone else. And then he says, ‘Get away from me!’ and then they want to criticize him for not being available to them. I find him a little, you know, that maybe they should mature. “