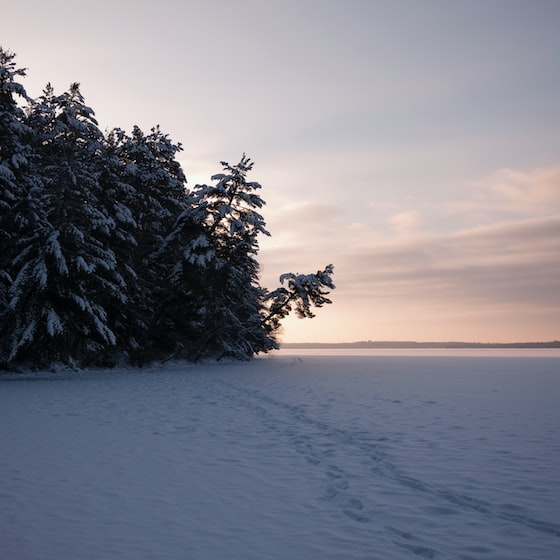 Shang-Chi and the Legend of the Ten Rings has already finished filming. The post-production phase begins for the film that will introduce the Asian superhero to the MCU.

The Marvel Cinematic Universe still has in the fridge the films that should have been released in this 2020. The coronavirus pandemic (COVID-19) has prevented movie theaters from working as they should, and in many cases they have forced their closure. This has caused Marvel Studios to delay the Black Widow and Eternals movies until 2021. At the moment, they will be released the same year as the film that concerns us today: Shang-Chi and the legend of the Ten Rings.

As confirmed (cryptically, that if) the actor Simu liu via Instagram, filming the principal photography of Shang-Chi and the legend of the Ten Rings has ended in Australia, so the post-production phase begins in the absence of any retouching or reshoot that the film may need.

Shang-Chi and the Legend of the Ten Rings is slated for a July 2021 release, though Marvel may move that date in the future. However, if we consider that the studio might want to unblock the load of pending releases that is being generated a bit, it may keep it.

Despite not being one of the most anticipated films of phase 4 of the Marvel Cinematic Universe, Shang-Chi and the legend of the Ten Rings will finally introduce the real Mandarin at the UCM. In Iron Man 3 we find a parodied version by Ben kingsley and it was said that Aldrich Killian He was the real Mandarin, although as you are seeing, it will not be the case. The character will be played by Tony leung.

Do you want to know more about Shang-Chi and the legend of the Ten Rings?