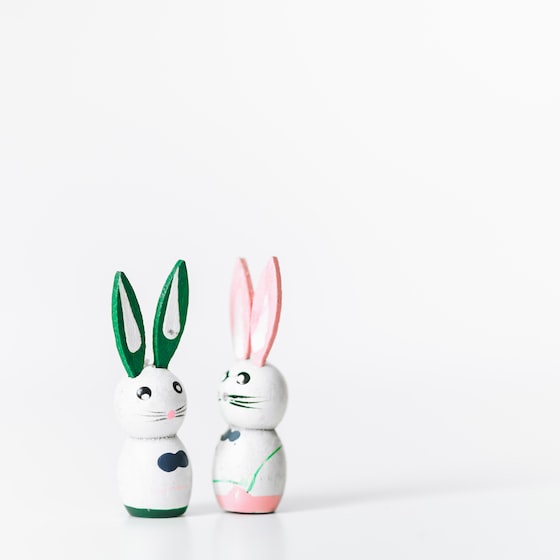 Serie A returns on Easter Monday, but FIFA is played

With the football championship stationary, the favorite pastime of many Italians is on hiatus. Never Serie A champions return to the field, even if it is a digital field. On Easter Monday evening we will be able to see players compete in mode FIFA Pro Club in the tournament “United for Italy“, To raise funds for the Civil protection.

Serie A returns to the field to support the Civil Protection

The initiative is proposed by UNITED ONLUSwhich will raise funds to support the commitment of the Italian Civil Protection in the fight against COVID-19. And he will bring football back to TV with a special tournament he will see 22 footballerswho will take the field staying at home in their pajamas.

The event will start at 20.30 on Monday 13 April, and there will be Mario Giunta and Gianluigi Bagnulo, in connection to interview the players who will take part in the tournament. The kick-off is scheduled for 9pmwhen will the first of the three matcheslive on Sky Sport One, with commentary by Andrea Marinozzi and Luca Mastronilli. But it will also be possible to watch the matches on Twitch, on the Mikers channel, with commentary from professional gamers. Who knows if any footballer will also have talent with the controller in hand, and will be able to make a career in the world of e-sports.

FIFA 19 review: the Champions League at the center of it all

Here is who will take the field for the Civil Protection

The tournament will be played by 22 professional footballers, who will win based on who scores the most goals over the different rounds. On the pitch we will see Pierluigi Gollinithe Atalanta goalkeeper from the Champions League, together with the top scorer in Serie A Ciro Immobile and the hero of the 2006 World Cup Marco Materazzi. There will also be some Premier League players like Moise Kean of Everton and Adam Masina of Watford. And the Roma players Davide Zappacosta And Alessandro Florenzi (on loan to Valencia). Those of Cagliari like Luca Pellegrini, Fabio Pisacane And Giovanni Simone. Then Andrea Bertolacci of Sampdoria, Riccardo Orsolini of Bologna, Filippo Falco And Giulio Donati of Lecce, Andrea Petagna of Spal, Juan Quintero of the River Plate, Luca Vido of Pisa, Luca Lezzerini of Venezia and the former goalkeeper of Brescia and Samp Emiliano Viviano.

And even those who do not have a player from their team on the pitch will certainly want to see some Serie A on TV. Then maybe play a game of FIFA with friends.