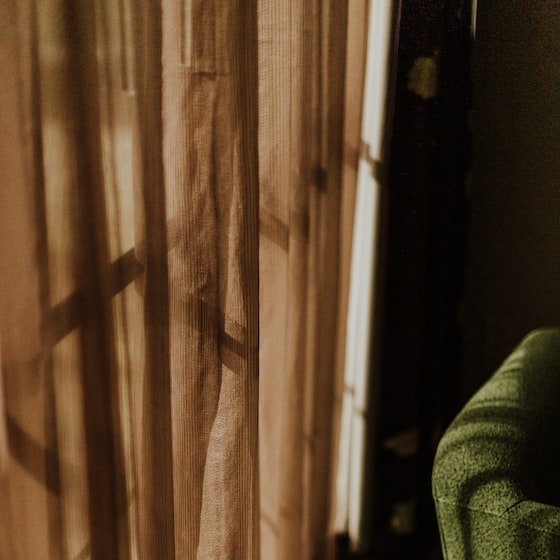 Sekiro Shadows Die Twice: the Game of the Year Edition for PS4 is coming

FromSoftware announced the arrival of a Game of The Year Edition from Sekiro Shadows Die Twicethe action video game inspired by the mechanics of Dark Souls. The software house has announced that it will arrive in Japan on October 29 on PlayStation 4.

This edition includes a free update recently announced that it will be available the same day as GOTY. There are also special packages and a guide with various tips such as fighting techniques and much more.

One of the most important changes concerns the addition of new challenges. It can be accessed with Idols of the Sculptor and will allow to acquire new clothes, even if with a purely aesthetic function. Another interesting novelty concerns the Remnants. These are short recordings lasting 30 seconds which can be seen by other players along with a short text message. The Remnants, will allow them to discover the more effective actions to be accomplished to overcome a certain enemy.

F1 2021: the iconic drivers included in the Deluxe Edition revealed

With the Remnants, FromSoftware wants to evolve the multiplayer communication system encountered in the series of Dark Souls and of Bloodborne. By observing the recordings of users’ movements, we will understand, for example, how to behave in boss fights, or we will receive advice on areas to explore. If a community member attends their Remnant and values ​​it positively, their alter-ego can regenerate your HP without using consumables or idols.

Last year Sekiro was able to attract five million fans thus allowing the Japanese developers to work on a rich update that will be offered to users to experiment with new playful solutions in the role of the beloved Wolf.

Control: the multiplayer spin-off is coming

The latest edition of Sekiro is now available for PlayStation 4, Xbox One and PC via Steam all over the world and will come on Google Stadia this fall. If you want to find out more about the demonic world of Sekiro, we invite you to read our review by clicking HERE.