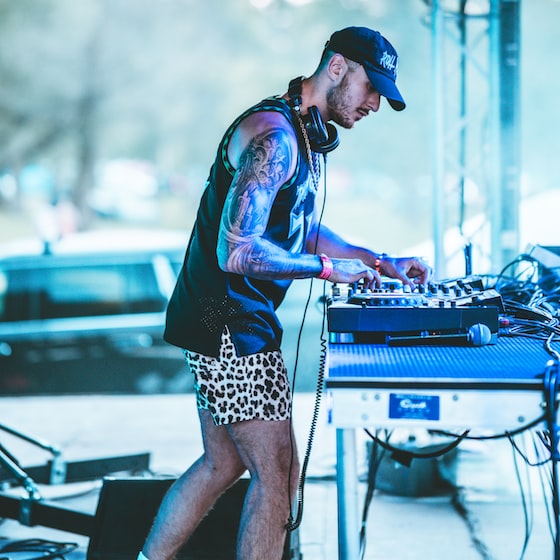 It seems that yesterday they agreed, the great giants of the consoles years ago, Nintendo and Sega, to launch new games for the mobile platforms that currently reign in the market. Yesterday we informed you of the arrival of Miitomo, the first Nintendo game on the Apple platform, a few hours later Sega took advantage of the day, perhaps to take some of the limelight away from its eternal rival, and launched Sonic the Hedgehog for Apple TV, the well-known game that fought against Nintendo’s Mario in the dude era of the 90s.

Sega has released one of the favorite titles for many users for the fourth generation Apple TV platform, But will not be the one. On March 24, Sonic 2 will also arrive for the Apple TV application store. But there is more, since on March 31, the Apple TV Sonic CD store will also arrive, thus closing the number of versions that Sega plans to release.

All those users who have not yet bought any of these games starring Sonic should know that they are also available in the App Store since are compatible with the iPad, iPhone and iPod Touch. In order to download on our fourth generation Apple TV we must write Sonic in the device’s App Store search engine.

But if you are a regular player of this game on your iPhone, iPad or iPod Touch you should look for it in the Not on this Apple TV section within the purchased apps section. Sonic The Hedgehog is an ideal game to have a good time accompanied by our children so that they can see how we used to have fun when we were little and most games were of this style.