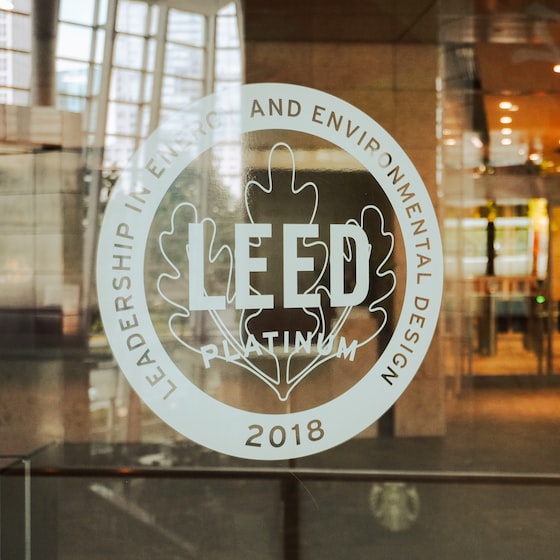 Scott Pilgrim vs. The World will have three physical editions on Switch, PS4 and Xbox, packed with extras

Scott Pilgrim vs. The World will have three physical editions for PS4, Switch and Xbox thanks to Limited Run Games, they come loaded with gifts!

Scott Pilgrim vs. The World, the acclaimed beat ’em up game based on the Brian Lee O’Malley comic (upon which the Edgar Wright film was based) will be returning to today’s platforms very soon. He January 14 the game will come out in PS4, Nintendo Switch, Xbox One and PC, with a complete edition that includes the DLCs.

Originally, Scott Pilgrim vs. The World came out in 2010 … but in 2014 it disappeared from all digital stores. Until its relaunch next week, there was no way to get the game, as it was only available digitally.

The 7 wonders of the world of Information Technology

Although Ubisoft will only release this game in digital format, LimitedRun Games has already prepared several physical editions of the game. At the moment, three editions have been announced for PS4 and Nintendo Switch, although they will prepare for Xbox One in the future.

The standard editions They cost $ 34.99, and include the game on Switch card or PS4 disc, and include a replica of the concert ticket, reversible cover and full-color instruction manual.

Finally, the KO edition It includes all that, plus cards, pins … and even a diorama. This already costs $ 139.99. Additionally, Limited Run has produced its own merchandise, including a Switch case or exclusive set of pins.

Reservations for any of the editions will open on January 15, and they will close on February 28, with no limit of units (as many as requested will be manufactured). As always, they advise that it usually takes between 4 and 5 months to ship the items once the reservation period ends. You can check it all on the Limited Run Games website. Remember that the game comes out digitally on Switch, PS4, Xbox One, and PC on January 14.