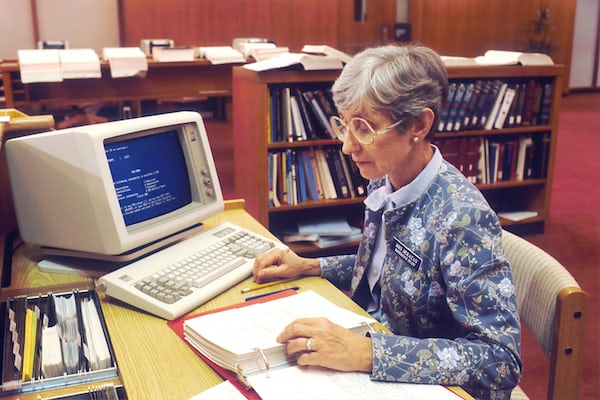 Deep Silver and Volition have revealed the new trailer for the new one Saints Rowtitled “Welcome to Santo Ileso”. The developers thus show the vision behind the new ambitious reboot of the open – world saga. The protagonist of the video is certainly the game world, or the new Santo Ileso setting.

Lots of new information provided on the game, directly from the minds of Volition. The video includes the participation of the actress Bryce Charles, which by default will play the title Boss. The traile introduces rival gangs, new characters and the tone of this new game in the saga.

The goal is to create the best “playground” ever for the series, which is certainly an ambitious goal. Fans can already pre-order the Saints Row Notorius Edition, which according to the Volition notes will contain “The indispensable swag” to fully enjoy the gaming experience from day one.

Here is the content of the Notorius Edition by Saints Row:

The full game of Saints Row; the Idols Anarchy Pack, which contains a digitized Idols DJ helmet, a cute but brutal Idols Twinkle bat and a neon-lit Scrambler motorcycle; the Saints Criminal Customs pack, which is a digital pre-order pack of the physical edition and contains The Saints Custom convertible car and The Saints Custom Stab jacket; The Los Panteros American Muscle Bundle – featuring the Los Panteros ‘El Lanzador’ heavy weapon skin and the ‘Fury’ custom bike; The expansion pass to extend the gameplay to three additional episodes, as well as Saints Row: The Third Remastered.