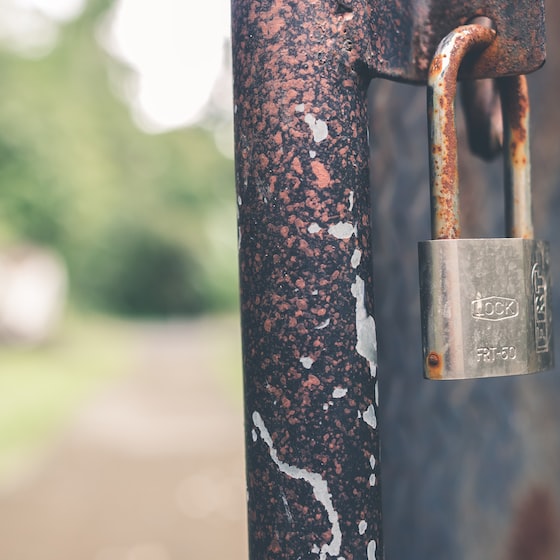 The boys of Facepunch Studios, creators of the successful Garry’s Mod, have informed the audience of Next-gen consoles that they are interested in releasing the game (once its beta face is finished) for the Playstation 4 and Xbox One consoles. For now the privileged ones are only the players that they have a PC and a Steam account, since this allows many small studios to put their games on sale while they are still being developed. In this way, users when buying the game in beta, not only help the development of the game but also give them the right to obtain the final version of it.

Book of Demons coming to Nintendo Switch, PlayStation 4 and Xbox One

In a statement on their website they commented that they received some development kits for the consoles, and that they have the intention of taking Rust to another level:

“We are planning to bring ‘Rust’ to consoles. We have not started working on it yet. We will not decide anything until we have tried to move it in a console and we know the problems that we are going to find. It is important to emphasize that we are making a version FOR consoles. We are not creating a version for consoles to bring it later to PC. So maybe it will happen, or maybe it won’t. It depends on a lot of things. Anyway, as far as we know neither PS4 nor Xbox One have any kind of early access program, so there would still be a lot left. “

Days of Play: new discounts and a new version of PS4

Facepunch Studios I also take advantage of the statement to comment that PC continues to be its main development platform, and that users of this platform will continue to receive their games before anyone else. Remember that this company is also known for its famous game Garry’s Mod (PC), which allows the user to manipulate objects and experiment with physics.